Californian oil and gas is progressively making its way onto world markets via the ASX.

The latest case of an ASX-listed junior proving up a sizeable oil & gas Resource could come in the form of Magnum Gas & Power (ASX:MPE), as the company prepares for its highly-anticipated appraisal well, dubbed Tulainyo-2.

If successfully drilled, Magnum hopes Tulainyo-2 will serve as a catalyst for the company to raise its market valuation, and potentially, raise its level of participation at the Tulainyo project as part of a burgeoning exploration programme in California.

However, this is a very early stage company and a highly speculative stock so investors should seek professional financial advice if considering this stock for their portfolio.

In a market update to shareholders, Magnum says its planned well in California is due to spud in October 2017, and on schedule according to past estimates. Magnum has confirmed a well permit has now been granted and that a rig has been contracted to drill its appraisal well.

According to Magnum, the Tulainyo-2 well will “appraise a potentially giant-scale, over-pressured gas discovery in the Sacramento gas basin,” that according to a recently published risk assessment, “hosts up to 6 TCF of recoverable gas”. Magnum estimates that the in-ground value of the gas locked up in its tenement ground, could be worth up to US$6 billion at current market prices. 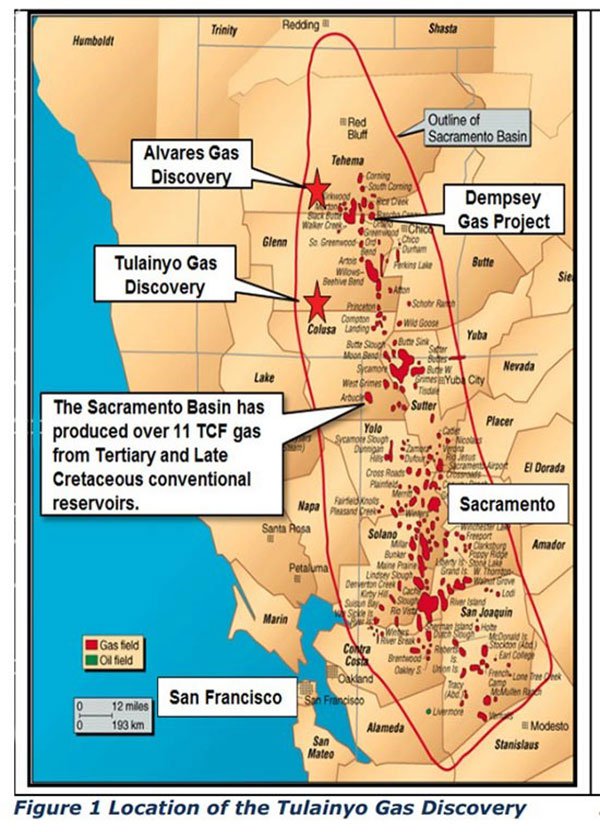 Given the scale of the potential discovery at Tulainyo, Magnum is earning an effective 20% interest by appraising the 2015 Tulainyo-1 gas discovery, and could ultimately farm into around 33%, subject to capital expenditure commitments reached as part of the original JV agreement struck with Bombora Natural Energy.

Currently, MPE holds a 60% interest via a subsidiary — Gas Fields LLC, which also includes Bombora Natural Energy which holds a 40% stake. As it stands, Magnum has the contractual rights to earn into 33.33% of the Tulainyo project.

Its recently completed $4m capital raising has been primarily designated to facilitate drilling at the Tulainyo Project, commencing with the Tulainyo-2 well and then moving onto depth targeting and further project development later this year. 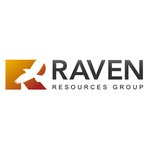