In this instance, Caeneus Minerals (ASX:CAD) has updated the market regarding its prospering lithium intentions in the US. In a well-received exploration update, CAD says it has tapped “one of the most significant lithium finds in Nevada outside the Clayton Valley”, at its Columbus March Project in Nevada, USA.

The Columbus Marsh Project is situated adjacent to the main North-South highway that links Las Vegas with Reno. More broadly, CAD has access to two prime projects in the region, surrounded by significant lithium-producing activities being done by industry peers such as Pure Energy, American Lithium and Albermarle. 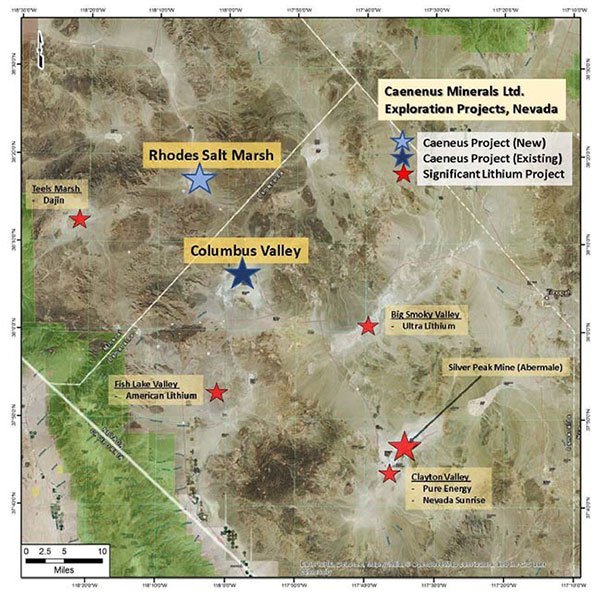 Two drill holes were completed at the Lida Valley Project as part of the Phase One Drilling Campaign, and have led to the “discovery of highly anomalous concentrations of lithium brines within a shallow aquifer at the Columbus Marsh Project”.

Potentially quite significant, is that CAD’s assays also graded up to 3,670mg/l potassium and 1,100mg/l boron, indicating firm chances of other commodities being found in commercial quantities fom CAD’s ground in Nevada.

Today’s market announcement from CAD could be significant for its development as an aspiring lithium developer. If CAD were to achieve its ambition of getting into lithium production at either its Columbus Marsh or Rhodes March Projects, lithium it would be relatively simple to move extracted lithium ore from CAD’s sites, to potential end-users such as the Tesla Gigafactory near Reno just 250 kilometres to the North.

Following these results, CAD has immediately applied for water rights to the area and is planning a program of “follow up drilling to be completed at the earliest opportunity.”

According to CAD Managing Director Steve Elliott, “The Columbus Marsh result is highly significant and has the potential for large quantities of commercial lithium brines to be defined in the area. To the best our knowledge this is one of the highest lithium in brine assays ever to be recorded in Nevada outside of the Clayton Valley lithium brine operation and is extremely encouraging. As exploration is ongoing, we look forward to the results of further drilling at Columbus Marsh and at our newly acquired Rhodes Marsh Project.”

Mr Elliott is a qualified geologist with over 30 years’ experience in mineral exploration. He has held Directorships at several publicly-listed ASX companies, with experience in multiple commodities across the glove including within Australia, Asia and North America. Mr Elliott was also the co-founding director of Helix Resources Limited (ASX:HLX) and founding director of Talisman Mining Limited (ASX:TLM). 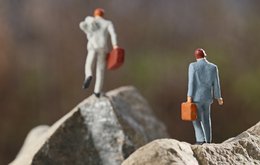 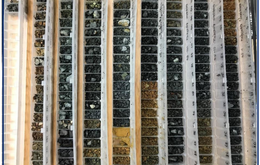 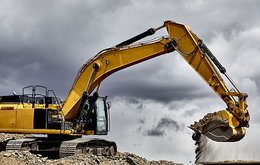