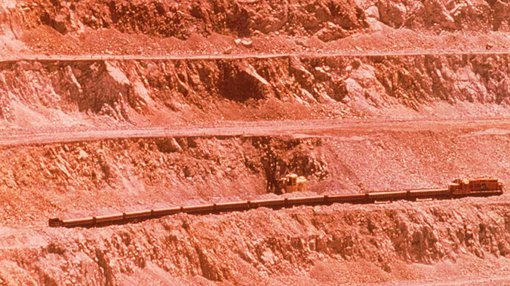 Diversified mining group, Avalon Resources (ASX: AVI), which has a gold project in Southern Finland and a copper project in northern Sweden has updated the market regarding its drilling strategy at the Viscaria copper project.

The company’s objective is to define additional ore sources to complement the existing mineral resource estimate of 609,000 tonnes of contained copper. Management highlighted that the targets include a number of strong magnetic anomalies that hadn’t previously been tested. 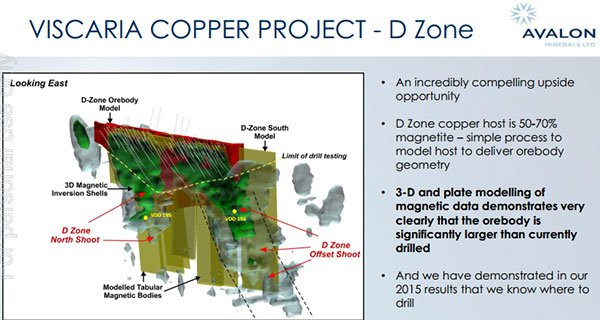 Five priority magnetic targets located in close proximity to the existing Viscaria ore bodies will be investigated with drilling to commence in the second quarter of 2017. Given the positive copper price momentum over the last four months (+30%), the release of promising drilling results would be timely.

Sentiment appears to have already taken a turn for the better with AVI’s share price spiking circa 35% in the last fortnight. This rerating occurred under particularly high volumes in mid-February when the company recorded its fourth highest daily traded volumes in the last 12 months.

The identification of further resources in close proximity to the current 52.4 million tonnes grading 1.2% copper would substantially improve the company’s potential to make the transition from explorer to a low-cost producer.

Project economics at Viscaria benefit from close proximity to infrastructure. Analysts at Hartleys likes the story and recently made the following comments, “AVI’s scoping studies indicate a 2 million tonnes per annum mine and concentrator can be built on site for US$130 million with targeted annual copper output between 25,000 tonnes and 30,000 tonnes over an initial 8 to 10 year mine life”.

Based on the broker’s modelling, Viscaria could be brought into production in fiscal 2019 with output hitting 25,000 tonnes in fiscal 2020, generating operating cash flow of $47 million (5.8 cents per share) and normalised net profit of $13.5 million.

It was only in mid-January that Hartleys said, “There is precious little interest in the small copper sector now, but should copper move back toward US$3.00 per pound money will return to this end of the market with AVI picked to be ahead of the pack”.

Demonstrating how quickly the landscape can change with regard to commodity prices, copper increased 7% from circa US$2.59 per pound in mid-January to recently hit a high of nearly US$2.77 per pound just last week.

While there has been some retracement in the price in recent days, to put Hartleys comments into perspective, another 7% increase above last week’s high places the copper price at US$2.96 per pound.