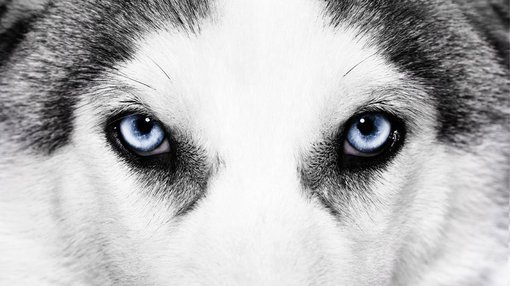 The field trip, undertaken by Xplore Resources, follows up on the work undertaken in the desk top review and confirms laterites and magnesite present at surface within the tenure.

The geology team were able to visit significant sites across the Husky project, including an area directly over a magnetic anomaly that is likely ultramafic in nature, and the foundation for laterites in the area. This provided the team sufficient data points to draw some key observations, notably, the presence of iron rich, potentially lateritic soils.

This finding is significant as regionally laterites and magnesite are lead indicators for cobalt (Co) scandium (Sc) mineralisation.

Xplore Resources found iron-rich lateritic soils within the project area. This geology is similar to that of Clean Teq’s (ASX:CLQ) tenure where Co-Sc mineralisation is hosted in laterites formed from ultramafic rocks. The Husky project intersects the same anomaly that hosts CLQ’s Sunrise as well as Australian Mines’ (ASX:AUZ) Flemington deposits, which have confirmed Co-Sc Resources.

Also identified within the tenure, was a massive outcrop of another mineralised laterite unit, goethite, that is a potential harbinger to uncovering Co-Sc mineralisation.

The historic Fifield magnesite mine, which is within a 10 kilometre radius of the Husky project, lies over a known magnetic anomaly that hosts Co-Sc mineralisation and intersects the western part of the tenure. This is a region where magnesite is indirectly indicative of Co-Sc mineralisation associated with weathered ultramafic rocks).

Within the eastern part of the Husky project, there is a magnesite concentration several kilometres to the north of an identified magnetic anomaly, which suggests the potential mineralisation is more extensive than initially envisaged.

The next phase of VIC’s exploration programme is geochemical soil sampling to confirm the presence of underlying laterites — which host Co-Sc mineralisation — that can then be used to plan the inaugural drilling programme.

Field geologists have mapped laterites in the Husky tenure: 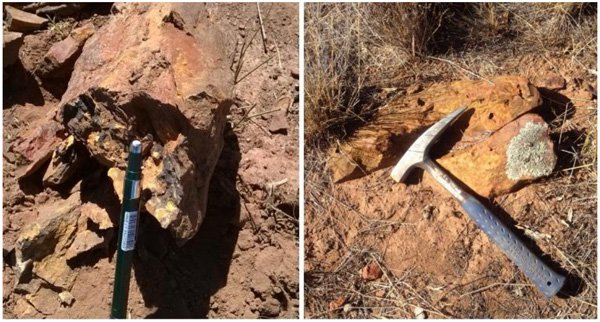 VIC Non-Executive Chairman Dr James Ellingford said, “With the field trip to the Husky project showing the presence of laterites in multiple zones that can potentially host cobalt and scandium mineralisation, the Board has asked Xplore Resources to expedite progressing to the next phase of the exploration program. Clearly, the Board is pleased with the progress at the Husky project and is looking forward to receiving the field trip findings for the Malamute tenure.”