The three signings will promote ANH’s Cucumber Infusion Magnesium Sport Spray and Ache Relief Gel for the next 12 months.

ANH CEO Shanan Birkin spoke on the update, “This impressive trio will work together to promote our products over the next year.

“As arguably three of the greatest female footballers in the world, we are thrilled to have Lisa, Chloe and Caitlin representing our business. They are formidable role models that reflect our company’s culture of supporting women in all forms of life,” she said.

The Magnesium Sport Spray and Ache Relief Gel are both infused with ANH’s cucumber juice, which are high in an array of acids. These acids aid skin penetration enabling the company’s 99.9% pure, highly concentrated magnesium to quickly penetrate the skin, delivering fast relief.

Birkin added, “Importantly at Abundant we are proud to promote gender balance and equality in sport, business and family and look forward to working with Lisa, Chloe and Caitlin over the next year.

“Our magnesium products are receiving rave reviews from the sporting community and associated professionals such as physiotherapists.”

However this remains a specualtive play and as such any investment decision should be made with caution and professional financial advice should be sought.

Abundant Produce CEO Tony Crimmins spoke on the contract news, “We are looking at faster ways to propel magnesium through the skin barrier to deliver its benefits direct to the muscles requiring attention.

“By using ANH’s cucumber juice, derived from our pregnant cucumbers which are full of life giving chemicals, Busan University will make high level lactic acid and ultimately deliver much needed natural magnesium actives to our customers in their purest form.”

ABT moves its corporate house

ABT informed shareholders that it has moved its headquarters from Pyrmont to a larger 600 sqm production and office facility in Chatswood.

Under the move, the company will bring its active ingredient production under one roof with space to expand. 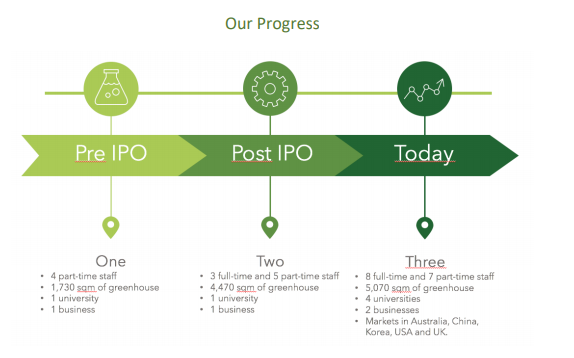 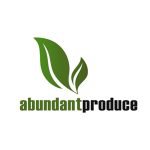