Water reduces by half at Warro-6 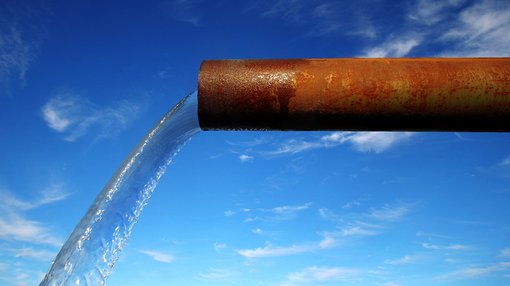 The water to gas ratio at Transerv Energy’s (ASX: TSV) Warro-6 has reduced by half in the space of a week as the clean-up of the potentially game-changing well enters a crucial phase.

It told the Australian Securities Exchange that the well continues to clean up with a gas rate of 1.3 million cubic feet of gas per day holding steady and increasing.

Warro-6 is now cleaning up, which means getting all the proppant put down the well during hydraulic stimulation and any formation water out of the well, along with some gas.

A reduction in the water to gas ratio would seemingly indicate that the amount of fluid to come out of the well should reduce as time goes on.

TSV said that the amount of water which had come out of the well so far was equivalent to the amount of proppant put down the well during stimulation.

This means the remaining water to come out should theoretically be formation water.

Previous wells at Warro flowed significant amounts of formation water, hampering the ability of the wells to produce gas at a sustained rate.

A technical review done after those wells however indicated that with more information on hand, it would be possible to minimise water production.

TSV has drilled Warro-6 and Warro-5 to test the theory.

Meanwhile, TSV said that initial gas flows had been seen at Warro-5 but a stable flow rate had yet to be established.

Managing director Stephen Keenihan told shareholders that both wells were using a jet pump to draw out excessive water in order to establish the production capability of both.

“This work is going according to plan,” he said. “Our objective now is to flow the wells using the jet pump until the water rate reduces to acceptable levels, this may take several weeks.”

Both Warro-5 and 6 are in the onshore Perth Basin, which has been pegged as one of the more promising petroleum basins onshore Australia. TSV has a 35% stake in the field, with industrial player Alcoa holding the rest.

WhiteHawk Wins US Federal Government Cybersecurity Contract Worth up to US$5.9M
April 6th