TSV turns on the gas at Warro 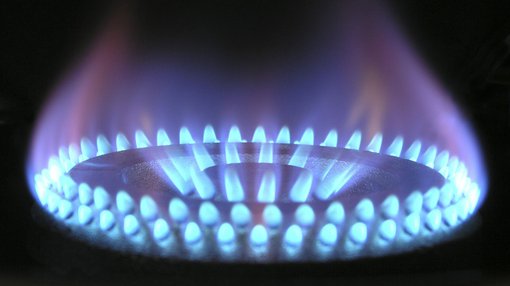 Warro-6 in the North Perth Basin is flowing at 1.3 million cubic feet of gas per day, and the well has yet to stabilise.

Transerv Energy (ASX:TSV) has told investors today that the potentially game-changing well has started to flow gas to the surface during the early stage of testing, post hydraulic fractrure.

Gas is flowing to the surface at 1.3MMcfd, with a jet pump helping to lift fluids out of the well.

TSV said, however, that the amount of lift provided by the jet pump is getting less and less as the rate of gas to the surface increases.

Producing gas to the surface, even at this early stage will be seen as a boon for TSV as it has been traditionally difficult to produce gas at the Warro field.

Total gas-in-place figures based from the drilling of Warro-5 and Warro-6 stands at 11.6 trillion cubic feet, which according to TSV equates to $1.8 billion at current market prices.

“While it is very early days in our long term testing programme of Warro-6, and the well is yet to stabilise, we are encouraged by the flows we are seeing at this early stage,” TSV managing director Stephen Keenihan said.

The well is being placed on a long-term testing program in order to measure the production potential of wells drilled at the field over a number of months.

Warro-5 has almost been completed for testing, with TSV telling investors that testing could start as in little as 48 hours. 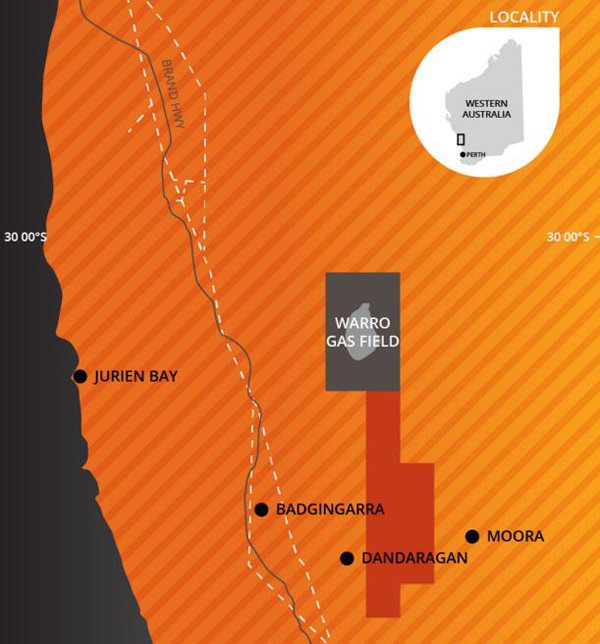 Location of the Warro gas field

Both Warro-5 and 6 are in the onshore Perth Basin, which has been pegged as one of the more promising petroleum basins onshore Australia. TSV has a 35% stake in the field, with industrial player Alcoa holding the rest.