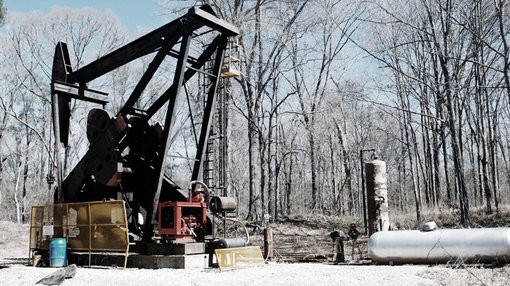 Two more oil wells are being spudded by Austin Exploration’s (ASX: AKK) $2.9B farm-out partner at its East Texas shale project after the first well it drilled started flowing at 1,066bpd almost immediately.

AKK is developing the Texas Birch Eagle Ford project in the middle of a proven hydrocarbon basin. To bring its play into production, AKK signed a farm-out agreement with the $2.9B market cap explorer Halcon Resources to drill three 10,000ft wells at a free carried cost of up to $10M per well.

Halcon says it believes AKK’s Birch property is the ‘sweet spot’ of the Eagle Ford play.

Halcon spudded its first horizontal well at the Stifflemire 1H prospect in March and it quickly started flowing at a rate of 1,066bpd. This fast flow has encouraged Halcon to accelerate its work programme and it’s now simultaneously spudding wells at prospects called Kaiser 2H and Nemo 1H at Eagle Ford.

Dr Mark Hart, Chief Executive and Managing Director of AKK, says the flow rate achieved at Stifflemire 1H is very encouraging for the next two wells being drilled by Halcon. “The well continues to outperform our expectations,” he says. “The company looks forward to reporting the 30 day flow rate shortly. We have lots of irons in the fire and right now and everything is starting to come together quite nicely.”

Funds for development and re-categorisation on the horizon

AKK is now planning to use the Stifflemire 1H results to pursue the option of acquiring debt from financiers to further develop its Eagle Ford play and its oil and gas project in Colorado, called Niobrara Pathfinder.

The two properties have more than 300 possible drill sites between them and AKK says it expects to announce more details on its funding drive soon.

With oil now flowing from one well at Eagle Ford and two more being sunk, AKK says it’s re-engaged a Denver-based independent oil and gas appraisal firm to help re-categorise its oil and gas reserves.

AKK says it’s aiming to have its holdings appraised as proven and bankable. This process will also be influenced by upcoming drill results from the two wells being spudded at Eagle Ford.