Shares in BPH spike, but potential catalyst yet to be revealed 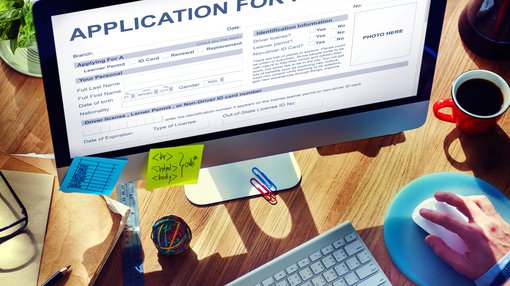 Shares in BPH Energy (ASX:BPH) hit 2.3 cents in the first hour of trading on Thursday, representing a near three-fold increase on the previous day’s closing price.

While some news was released by the company regarding the Baleen drill target in the PEP11 permit offshore NSW, there wasn’t any definitive news that could be related to such a substantial share price surge.

One catalyst that could be forthcoming is a decision by National Offshore Petroleum Titles Administrator (NOPTA) that would enable drilling of the Baleen target.

However, given that the only information released to date has been that NOPTA has completed assessment of the application and is now in the final decision phase this could not be deemed a catalyst for such a potential share price rerating.

Given the quantum of the share price increase and the fact that it occurred under all-time record volumes, one can only assume that management isn’t aware of any such decision, otherwise it would be bound by ASX regulations to release such market sensitive data or enter a trading halt in order for the group’s shares to trade in an informed market and/or advise the ASX that confidentiality regarding this development had been lost.

Advent, through wholly owned subsidiary Asset Energy Pty Ltd, holds an 85% interest and is operator of the permit.

Bounty Oil and Gas NL (ASX:BUY) holds the remaining 15% - its shares increased by more than 10% today under fairly strong volumes, but the company hasn’t made a statement regarding its interest in PEP11.