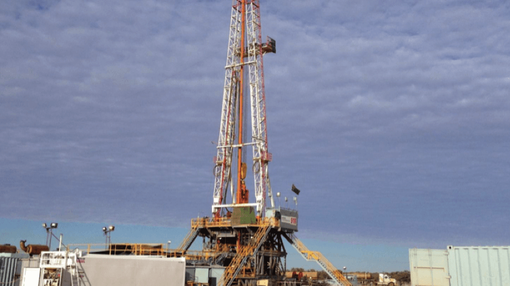 RLE says this positive result appears to confirm its understanding of a potential Basin Centred Gas (BCG) play in the area, and the company is now planning to drill another exploration well nearby to further confirm that.

The Tamarama-1 well was drilled to a depth of 2,574m at RLE’s ATP 927P tenement and intersected the Patchawarra and Toolachee shale gas formations.

These significant gas zones have been shown through geological surveys to run through all of RLE’s tenements, which cover a combined 2 million acres in Queensland’s oil and gas rich Cooper Basin.

The well will now be cased and suspended for future flow testing.

RLE Managing Director Scott Brown praised the result saying it goes a long way to proving that a BCG does exist in the company’s Cooper Basin tenements. ‘If our geological model of a Basin Centred Gas play proves to be correct, then the gas accumulation is likely to be extremely large,’ he said.

‘AWT International, the independent geologist that was engaged as part of our ASX listing process and provided a report in the company’s prospectus, estimated the gross mean petroleum in place for the Toolachee and Patchawarra was 10.2 Tcf of gas in our acreage.’

Based on the encouraging result at Tamarama-1, RLE says it will now prepare to drill a follow up exploration well, Queenscliff-1.