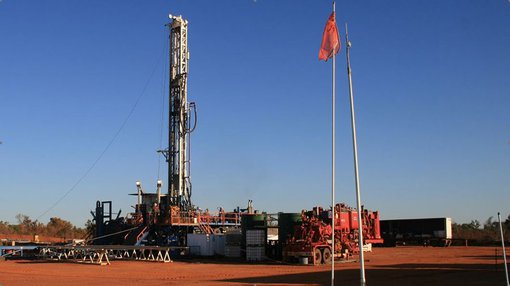 Rey Resources (ASX:REY) is talking up the chances of Victory-1 in the Canning Basin being a “high impact” well after the well was officially spud today by Buru Energy (ASX:BRU).

Buru spud the well in today with the Atlas 2 rig scheduled to take 42 days to reach total depth of 2600m.

The well is targeting the Victory prospect, which is being talked up as having similar features to BRU’s company-making Ungani oil discovery.

The Ungani prospect, along trend from Victory, is currently producing at 1500 barrels of oil per day, although it has the potential to flow more.

BRU has put the unrisked estimates for the prospect at between 7 million barrels of oil in the low case and 98MMbbls in the high case, with a best estimate of 40MMbbls. 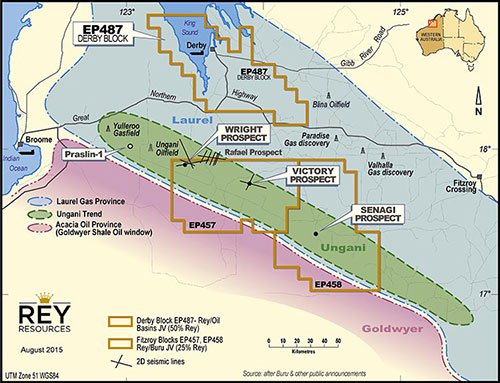 The well will also go through Laurel carbonate, which means REY will be hoping to hit both oil and gas by drilling down to a target depth of 1,750m to 2,400m.

The well is the first of two REY wells to be drilled in the current BRU program, with Sengai-1 to come immediately after Victory-1.

REY managing director Kevin Wilson said both wells were being considered as having potential to be “high-impact”.

“Both are potentially high impact wells,” Wilson said. “Recent successes generated elsewhere on the Ungani Trend by the Buru/MC (Mitsubishi Corporation) at Ungani and Praslin-1 evidence strong encouragement for Victory which has the potential to be large if successful.”

REY and BRU’s chances at Victory-1 were recently given a shot in the arm by success at the on-trend Praslin-1 well.

BRU announced at the back-end of August that it had hit a 23m oil column at Praslin-1 at the top of the prolific Ungani Dolomite.

The well has now been plugged for further testing, and the well has yet to be flow tested.

However, the success is a further indicator that the Ungani Dolomite is one of the most, if not the most productive geological settings for oil in the Canning Basin.