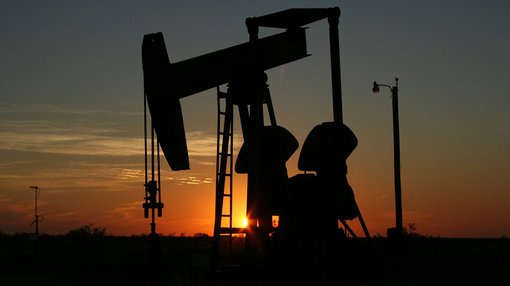 Pilot Energy (ASX:PGY) has struck a deal with Caracal Exploration Pty Ltd to acquire Caracal’s 13% interest in exploration permit EP437 which is located within the Northern Perth Basin.

This comes on the back of independent report conducted by Gaffney, Cline and Associates about the oil potential at its deepwater WA-507-P permit which has added upward of 3.5 billion barrels of oil to its menu.

The deal with Caracal not only strengthens PGY’s position in the region, but is also in line with its acquisition strategy over the past 12 months.

PGY Chairman Gavin Harper said, “This transaction represents Pilot Energy’s fourth acquisition in under a year, all of which provide shareholders with exposure to quality petroleum exploration assets under favourable commercial terms. We look forward to working with our new joint venture partners, Key Petroleum and Key Resources in exploring the permit. 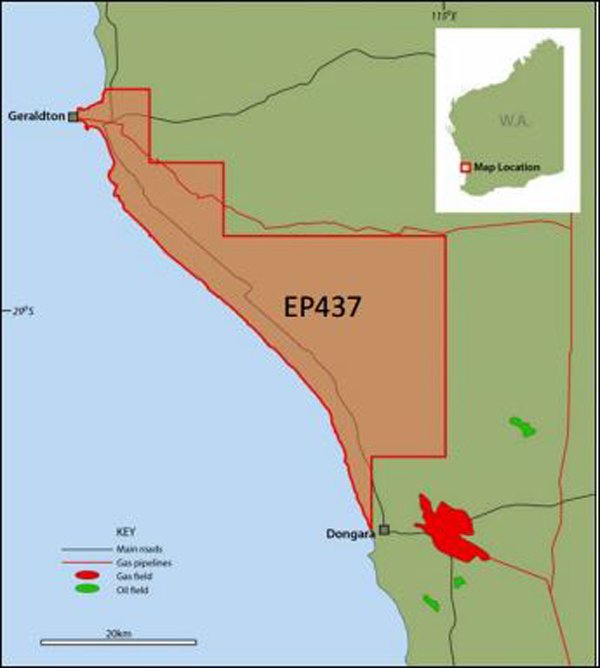 Several wells have been drilled to date and PGY’s preliminary interpretations suggest the presence of a number of shallow-depth prospects.

PGY sees the acquisition as a strategic fit as it provides the Company with participation in low cost onshore oil and gas exploration in a region in which even small oil discoveries have commercial potential.

The Permit offers mid-term drilling opportunities, at low cost with the potential for future expansion.

The assignment of interest in EP437 to PGY is conditional upon the approval of the WA Dept. of Mines & Petroleum. Upon completion of the assignment, the joint venture interests will be:

For PGY this is a low cost entry acquisition with minimal financial commitments.