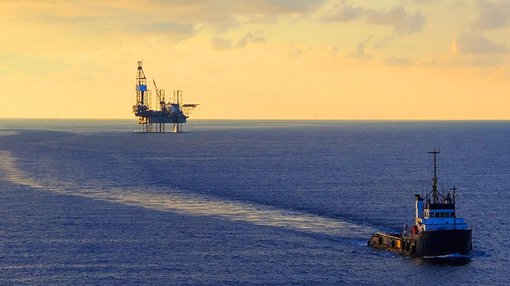 Pilot Energy (ASX:PGY) has added upward of 3.5 billion barrels of oil to the menu as it attempts to find a farm-in partner for a key WA offshore permit.

The ASX-listed oil and gas player told its shareholders yesterday that it had received numbers back from independent assessors Gaffney, Cline & Associates about the oil potential of its deepwater WA-507-P permit.

Running the rule over three key leads in the permit, GCA came back with a high case of just over 3.5Bbbls, a low case of 604MMbbls, and a best case of just under 1.6Bbbls of oil.

It put the geologic chance of success at between 16-18%.

Of the three leads, the Dalia updip proved to be the most prospective with a best case of 764MMbbls.

While the numbers are very early stage for PGY, they do represent a starting point as it attempts to lure a larger feed-in partner to the party.

‘We look forward to progressing our geological understanding of the permit in order to further de-risk the exploration leads, as we work towards attracting a suitable industry partner to fund the future exploration program.’

Historically the north west shelf has been more gas prone than oil-bearing, but the GCA estimate gives PGY and potential farm-in partners food for thought.

GCA has estimated the permit to have a 30% probability of oil against a 70% probability for gas meaning gas is still the most likely play, but the presence of oil would be intriguing to the like of Eni and Statoil who are exploring in the area.

The news effectively doubled the share price of the microcap, up 100% to 0.2c approaching late trade.

WA-507-P is one of three plays Pilot Energy has on its plate since it disputed a legal dispute in Alaska brought about from operations from its predecessor, Rampart Energy.

It has since had a name change and changed focus.

In addition to the deepwater block, it also has skin in the shallow water game, looking at WA-503-P.