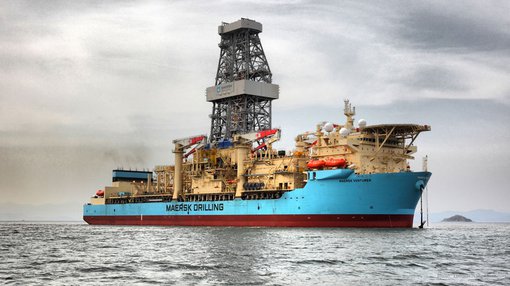 Otto Energy (ASX:OEL) now has cash on hand of $US30 million ($A42 million), better than cash backing, after receiving $21.3 million from BHP Billiton from drilling in the Philippines.

It told the market late last week that it had received $21.3 million from resources giant BHP Billiton for its share of the deepwater Hawkeye-1 well. However, this amount could rise to $24.5 million once the final well cost is confirmed in the fourth quarter.

In August, OEL said while Hawkeye-1 hit hydrocarbons, it did not hit enough to warrant following up with the well plugged and abandoned.

Despite the disappointment, OEL still remains a fully cashed up explorer with cash in hand equivalent to 4c per share in cash backing, above its current share price of 3.1c.

With the cash in the bank, OEL is looking ahead to exploration in both Tanzania and Alaska.

In Alaska, it has teamed up with private US company Great Bear Petroleum, confirming a $7 million payment to earn an 8% to 10.8% working interest in two areas of the Alaskan North Slope.

The area is thought to be prospective for conventional onshore oil along with shale, although it is thought an initial exploration effort will focus on conventional horizons.

It will target the established conventional oil fairways including Ivishak, Kuparak and Brookian plays that feed the prolific Kuparak and Prudhoe Bay fields.

OEL will participate in the drilling of three wells with a capped expenditure of $6 million.

Meanwhile over in Tanzania, OEL confirmed it will start drilling at the Kito Prospect next year.

The Kito Prospect has gross reserves of 151 million barrels of oil.