Empire Energy (ASX:EEG) has boosted its prospective resources up to more than 2 billion barrels of oil equivalent.

The upgrade comes after the NT shale explorer conducted a review of the Talwallah Group source rock at its Macarthur Basin play.

The Talwallah are a group of source rocks which underlie the highly prospective Barney Creek Shale – a formation which has long been lauded for its similarities to key US shale play the Utica in Pennsylvania.

Recent studies, including analysis of core samples taken during previous mineral drilling – has found that the Wollogorang and McDermott formations could add both oil and gas potential to the plate.

Total organic carbon measurements on the cores ranged up to 7%.

Work done by EEG to date has allowed it to confirm that the Wollogorang alone could add up to 1.4 million acres to potential targets. 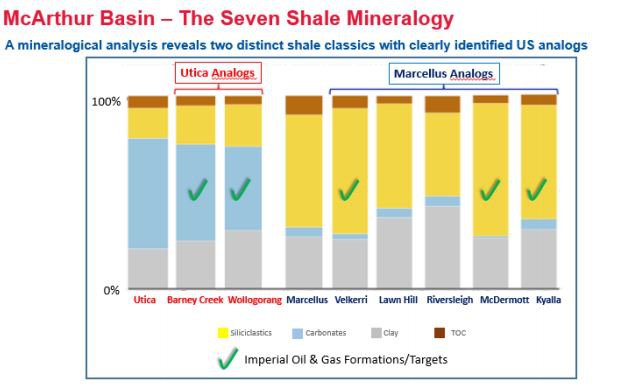 EEG has elected to discount the potential area by 90% given the number of unknowns with the formation – but has come up with a figure of 240MMboe on a P50 basis.

This refers to an estimated quantity of petroleum which may be potentially be recovered by the application of a future petroleum project – with P50 a halfway bet.

There is no guarantee that 240MMboe will be found, and investors should always consult a professional financial advisor before investing.

EEG said work programs were being planned to firm up the potential of the new formations. 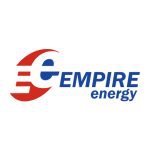