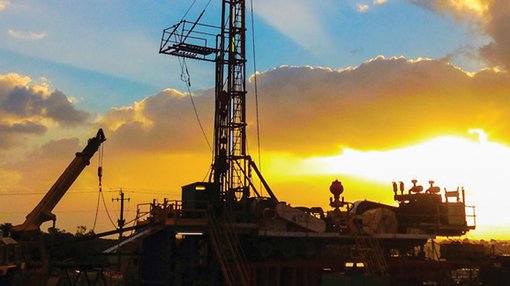 REY Resources (ASX:REY) looks set for a busy 2015 after acquiring 50% of the Derby Block, its second project in Western Australia’s Canning Basin.

REY is planning to drill one or two exploration wells in the Canning Basin, alongside a pair of wells on its Perth Basin play in 2015.

The Derby Bock is a 5,000 km2 exploration concession that’s prospective for hydrocarbons. Backreef Resources and Oil Basins were developing the block but REY has snapped up Backreef’s share for $2M on grant of a production license or a 2% share of future production.

The acquisition is highly conditional however, and is waiting on a ruling by WA’s State Administrative Tribunal over whether Backreef does indeed hold a 50% stake in the block to sell to REY. A decision is expected in early March.

It’s got a 43.47% share of an oil play in the Perth Basin where an exploratory well was drilled in 2014, and a 25% share of the Fitzroy Blocks in the Canning Basin, of which the Ungani oil trend appears to run into.

REY’s Fitzroy Blocks JV partner Buru Energy (ASX:BRU) produced 330,000 barrels of oil from its Ungani-2 oil well in 2014, and is now seeking to expand its production volumes from the Ungani oil trend in 2015.

The JV has now selected the Senagi Prospect within REY’s EP458 Fitzroy Block as its next drilling target, and is planning a second drill target on EP457 at a site yet to be announced.

The JV’s operator Buru says it’s planning to drill the Senagi Prospect in Q3 of 2015 after the wet season up north passes and the second well shortly after.

REY’s Perth Basin JV partners Key Petroleum and Caracal spudded an exploration well named Dunnart-2 in 2014 that hit good oil shows. Dunnart-2 was drilled to a total depth of 654m before being plugged and suspended. Production testing has been slated for Q2 of 2015.

In addition to the oil play, REY’s Perth Basin play contains the Wye-Knot and Condor South gas prospects, which are set for exploration in 2015. Wye-Knot is estimated by Key to hold up to hold a Best Estimate of 5 million barrels.