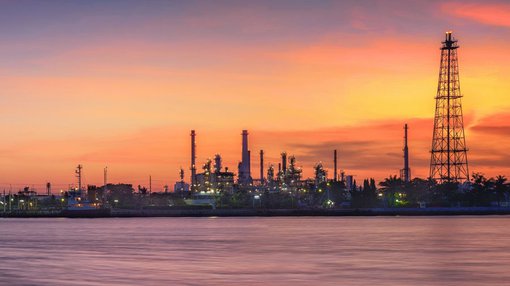 Lion Energy Limited (ASX:LIO) has today announced its decision to focus its resources on acquiring oil and gas producing, or near-term production, assets in south-east Asia.

At the same time, the company plans to dispose of current assets that it now considers non-core. The decisions were made as part of an internal strategic review of LIO’s portfolio.

In keeping with the shift in strategy, the company will retain its Seram PSC core production and cash flow asset and plans to further build its portfolio via acquisition of, or farm-in to, additional interests in producing assets, in particular in SE Asia.

LIO intends to pursue operatorship in any new ventures where possible, and expects that initial opportunities for acquisition of, or farm-in agreements for, assets will focus on Indonesia where LIO can leverage the executive teams and networks it already has in-country.

Following initiatives that came out of the strategic review, LIO has received expressions of interest from several parties in the non-core assets and will be initiating a negotiation process in the near-term.

However, it is an early stage of this company’s development and if considering this stock for your portfolio you should seek professional financial advice.