Invictus Energy (ASX:IVZ) today updated the market on its progress at its 80% owned and operated Cabora Bassa Project in Zimbabwe.

In April IVZ awarded its Seismic Acquisition contract to Polaris Natural Resources to conduct a 2D survey in the Cabora Bassa Basin. Polaris has now received work permits for their expatriate staff and have begun mobilising personnel to Zimbabwe to commence the 2D seismic campaign.

Staff is due to arrive in the next few days.

IVZ is assisting Polaris with the recruitment of up to 100 local employees who will be involved in the campaign, the vast majority of which are expected to come from within the local communities.

Camp construction will commence in the next few days and will be completed in early July and the vibroseis units and recording equipment is currently in transit to Zimbabwe. 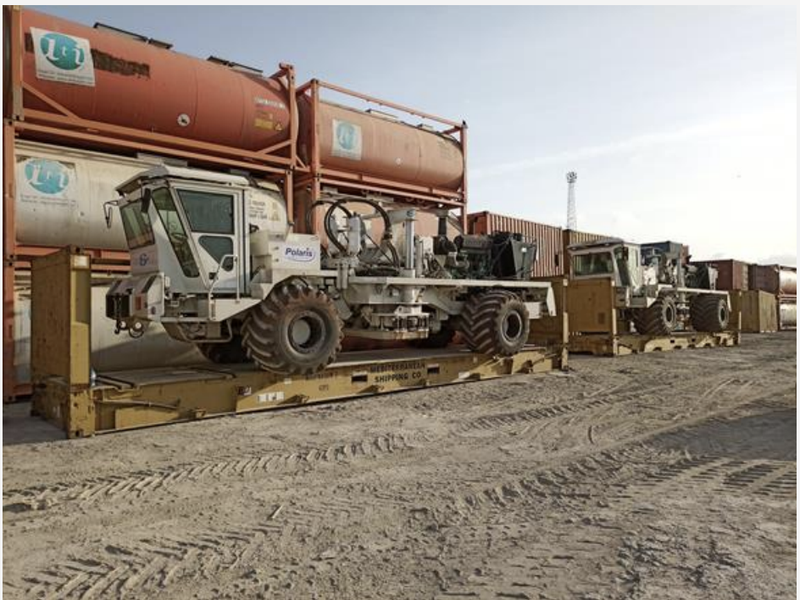 The seismic campaign is estimated to officially commence in July with line clearing operations and followed by seismic data acquisition.

“Our exploration program is progressing well with the seismic acquisition campaign about to officially commence and preparations for the drilling campaign advancing well,” Invictus Managing Director Scott Macmillan.

“The strong interest from multiple drilling rig contractors places the Company in a great position to secure an optimal rig for the drilling campaign at attractive rig rates. We have had an overwhelming response in our local recruitment exercise and extremely pleased that we will be able to fill the majority of positions with people from the local community in keeping with the Company’s strong commitment to community employment.”

IVZ intends to conduct, process, and interpret a minimum of 400 line kms of 2D seismic in order to refine the Muzarabani-1 drilling location and well path and identify additional prospectivity for the upcoming campaign.

Aztech is a Perth-based well project management company with an extensive track record in onshore and offshore drilling projects. It is currently concluding the technical evaluation of the rig contractor options, before it moves to a shortlist.

IVZ has received strong interest from multiple drilling rig contractors in the region and further afield to provide a rig for the campaign and Aztech has had a lot of work to do to narrow down potential suitors.

Aztech will also help IVZ ensure that the proposed seismic survey will be conducted with a minimal environmental footprint and utilise existing roads and tracks where possible.