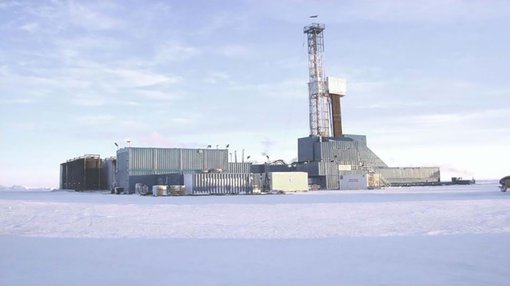 88 Energy (ASX:88E) is now “a matter of hours” away from spudding the Icewine-1 in Alaska after it received the last of regulatory approvals needed to start drilling.

Final inspection of the rig will now take place ahead of drilling of the vertical well.

“The path to spud has been relatively smooth due to the outstanding effort and coordination of the Icewine team and regulatory bodies in Alaska,” Wall said.

“Timing of the spud is now a matter of hours away and marks the start of the next leg of the Project Icewine journey.”

The Icewine-1 well is being drilled as a vertical hole, primarily targeting the ‘HRZ Shale’, a formation which the US Geological Survey thinks may hold as much as 2 billion barrels of oil.

Independent experts, Degolyer and MacNaughton are more conservative and believe the Company may have as much as 492 million barrels of oil on its hands (gross, prospective, unrisked).

However, 88E is also looking at conventional oil drilling due to be conducted by Great Bear Petroleum to the north in the next few months as a likely indicator of the conventional potential of the area.

Wall had previously told Finfeed.com that success at Icewine-1 combined with conventional drilling being done by Great Bear and ASX-listed Otto Energy (ASX:OEL) could trigger a farm-in offer.

“What will be interesting is if we find a good amount of oil on the permit because that will give potential farm in partners more confidence and then they’ll be able to justify the decision to their shareholders,” Wall said.

“We’ll know early next year whether we’ve been successful or not.

“We do know that we’re being watched quite closely by a number of parties. Dependent on other results, if we get something positive from the drilling we should be able to do a decent deal.”