HRZ thermal data to trigger a resource re-rating at Icewine 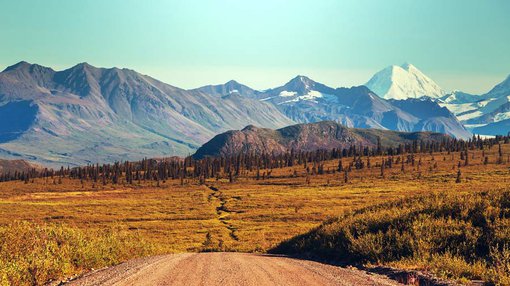 88 Energy (ASX:88E) has told investors thermal maturity data will trigger another look at its resource report at Icewine after the numbers confirmed a “sweetspot”.

A short while ago, 88E came out of the trading halt, telling investors that testing of the core for thermal maturity indicated the shale was in a volatile oil and wet gas window.

The company said this meant there was likely a higher liquids to gas ratio.

“This enables higher flow rates due to low viscosity whilst also maximising liquids production and driving better economics,” it said.

Given this, 88E said it would now move to update its Independent Resource Report for the project, which will incorporate the permeability, porosity, and the new thermal maturity data.

Still to be tested, however, were key characteristics of the core samples relating to rock mechanics.

It said that the early signs on this were good, comparing it to those seen at the Haynesville or Marcellus shale plays in the US.

88E managing director Dave Wall said joint venture partner Burgundy Xploration had been spot on in its initial diagnosis of the play.

“The level of accuracy between the pre-drill predictions by our joint venture partner, Burgundy Xploration, and the actual results from the core evaluation is nothing short of astounding,” he said.

“The joint venture now looks forward to the challenge of designing the optimal extraction method for the potentially very large resource in the HRZ shale play, and the early observations on this front are encouraging.”

Earlier in the day, the Australian Securities Exchange issued a please explain after 88E’s shares rose from 1.6c on Friday to an intraday high of 2.6c today, before it went into a trading halt regarding the release of thermal maturity data. From Wednesday until the end of trade on Friday, 88E shares traded up by 62.5%.

In response, 88E said it was simply the buzz being created by the company which was behind the rise.

Last Wednesday it told the market that testing for permeability and porosity from core samples taken from flagship well Icewine-1 came in at levels “significantly in excess” of levels required for the underlying HRZ shale play to be considered a success.

Of 18 samples which were tested for permeability, 16 came back on the high side while two samples reportedly came back at levels too high to be tested using conventional techniques.

Meanwhile, it didn’t spell out a porosity figure but said these came in “at the upper end of expectations.”

The testing is taking place on cores taken during the drilling of Icewine-1 in December last year.

The well was designed to primarily test the HRZ shale, but also tapped the shallower Brookian and deeper Kuparuk horizons.

It was drilled as a vertical well to test all horizons at Icewine, with the drilling also set to be backed up by seismic in the near term.

88E is hoping Icewine-1 and a possible follow-up well will substantially de-risk the HRZ play, having effectively tripled its acreage position over the Icewine project last year.