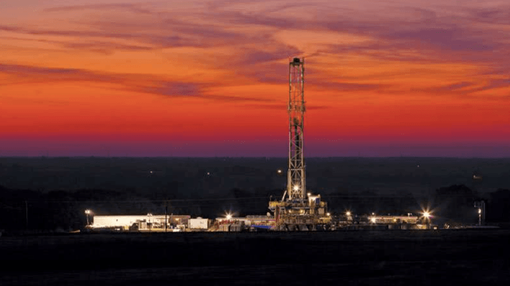 AKK is developing its Texas Birch Eagle Ford project in the middle of a proven hydrocarbon basin and has now spudded six wells.

AKK’s $2.9BN market cap farm-out partner Halcon Resources has been the operator on the first three 10,000ft wells of which were free carried up to a cost of $10M per well.

The Curington “A” 1H well is the first well AKK has drilled with Halcon where costs are shared, and the sixth well, Seaducer 1H, should have results announced soon.

Over 226,000BOE have been drawn by AKK from the first four wells drilled in 2014 in the Eagle Ford shale.

AKK’s CEO and Managing Director Dr Mark Hart says the success of its five wells so far shows how prolific the Eagle Ford shale can be. “Five from five is quite something, and our sixth well, the Seaducer well, is coming along nicely,” he says.

“Fortunately, the Eagle Ford shale has the lowest production costs of any oil basin in the United States and remains profitable in this current low oil price environment.”

AKK’s Birch property in Texas can accommodate over 100 horizontal wells and the company says it wants to greatly expand its operations therein the coming years.

Cash flowing in for AKK

With five oil wells now flowing in the Texas Eagle Ford shale field and a sixth on the way, AKK says it is now cash flow positive on a monthly basis.

The regular sales of oil from its Texas operations will be used to support AKK’s other ventures in the US, such as the expansion of its Niobrara Pathfinder oil and gas project in Colorado, which is also contributing to AKK’s cash flow with regular sales of both resources.

AKK has secured a new cornerstone investor, Lanstead Capital L.P., a UK-based institutional investor. Lanstead is investing AUD$4.513M in AKK in return for 59 million new ordinary shares, at a price of $0.0765 each, representing 19.8% equity in the company.

AKK says the proceeds will help pay for its high impact drilling programmes at its oil and gas plays across the USA, including the Eagle Ford in Texas and the Niobrara Pathfinder Project in Colorado.

This comes after AKK successfully consolidated its shares on a 10:1 basis and secured an incremental rolling facility with CHASE bank to provide cash when needed at a margin of $3.5%.