American Patriot (ASX:AOW) has generated its first revenues, as part of a broader strategy to enter US-based oil production. Having acquired oil and gas assets in South Texas and Louisiana earlier this year, AOW has moved quickly to ensure it closes out the year with at least 500 barrels of oil equivalent per day (BOED) in production and is on track to become cash flow positive in 2018.

The factor underpinning AOW’s overarching strategy in the US Midwest, is its focus on value-accretive acquisitions throughout the region and enhancing production rates in all locations.

The management team at AOW, led by CEO Alexis Clark, is transforming AOW into a significant conventional oil and gas production company focused on assets that have significant production upside via shut in wells.

It is still early stage, however, and investors should seek professional financial advice if considering this stock for their portfolio.

AOW has announced a number of recent acquisitions with a focus on acquiring conventional producing properties with low operating costs onshore USA. Earlier this month, AOW reported that its newly-acquired US-based assets currently have around 38 producing wells over 43 leases with an average net revenue interest (NRI) of 76%. Estimated reserves are 400,000 bbls oil and 4 bcf gas.

Given current market conditions, AOW is on track to achieve a production rate of 500 barrels of oil equivalent (boe) per day by the end of 2017 with over 2 million barrels of proven oil and gas reserves available to AOW without conducting additional exploration activity. The assets AOW currently owns have been certified by independent reserve reports and are expected to generate at least US$50 million in revenue (assuming an oil price of US$50/bbl).

American Patriot CEO Alexis Clark said: “We are pleased to record our first oil and gas revenues from the recently completed South Texas transactions and we look forward to shortly closing the most recent transaction we have announced, which will add further to the company’s production profile. This production and revenue base is expected to increase significantly as we continue to acquire new assets, and enhance production in the field. 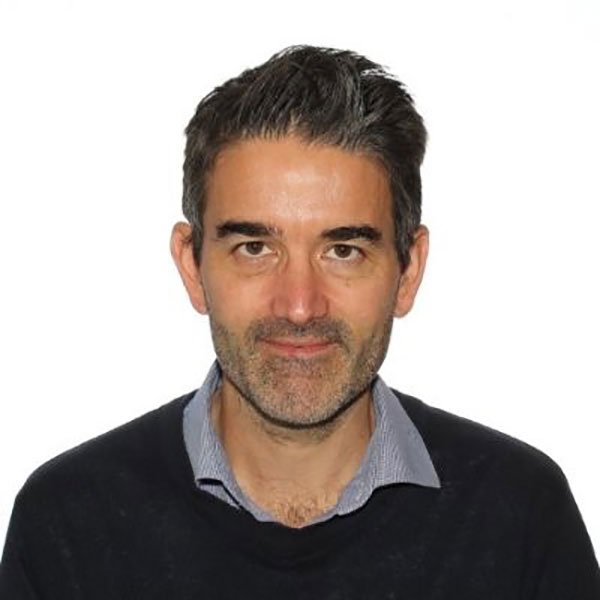 “American Patriot has its sights set on becoming a significant US oil and gas production company and with the backing of our US funders, we are well on the way to achieving this. We are continuing to find attractive conventional assets with significant upside potential in the current market and we are currently completing due diligence on assets which are more than five times the size of our recent acquisitions. With the pipeline of deals in front of us, 2018 is shaping up to be a significant year.”