MAY’s 100%-owned Beehive target is the largest undrilled target in Australia with a Prospective Resource estimated as 388 million barrels of oil equivalent. French oil and gas major, Total and ASX-listed Santos (ASX:STO) are partners in 3D Seismic Survey with option to drill well and fund Melbana.

This newly received 3D data is of excellent quality with vastly improved imaging when compared to the 2D seismic data and has led to clearly improved definition of the Beehive structure and reservoir unit. The final dataset is due for delivery by early March. 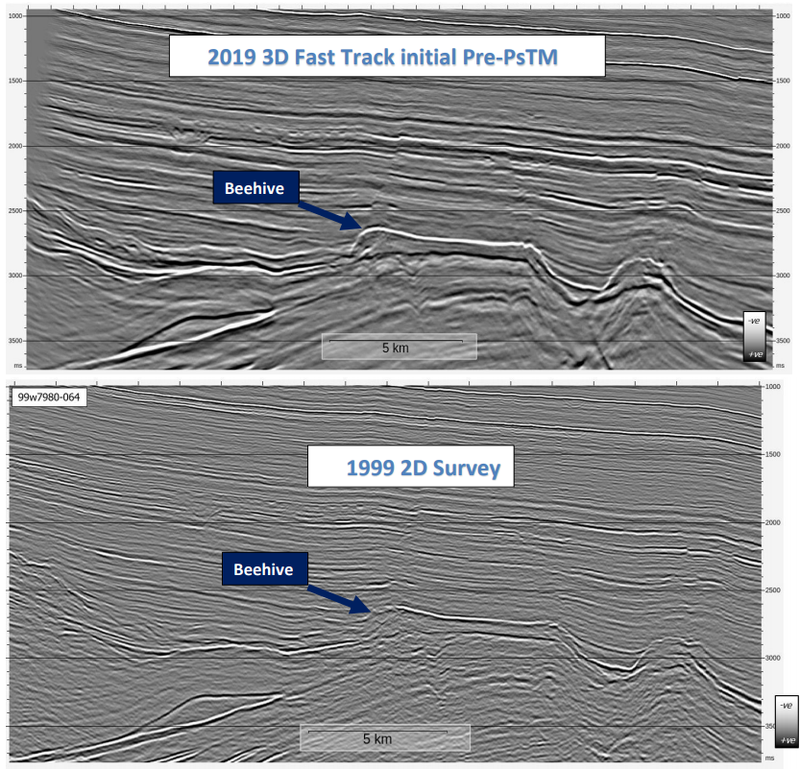 Total and Santos have an option, exercisable together or individually, to acquire a direct 80% participating interest in the permit, in return for continuing to fully fund 100% of the costs of all activities until the Beehive-1 well is completed.

The option is exercisable at any time, but no later than six months from the final processed seismic survey data being accepted by Santos, Total and Melbana. 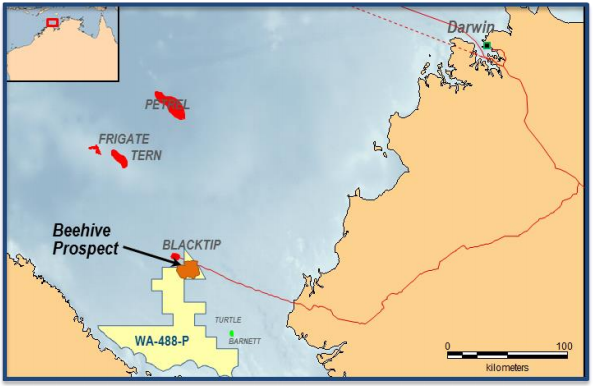 Melbana Energy’s CEO, Robert Zammit, said, “The data quality of the Beehive 3D Seismic Survey is much improved over the 1999 2D data and should help Total and Santos in their decision to exercise their option to drill the Beehive-1 well.

“Once the final quality control checks are completed, Total and Santos have six months to exercise their option. If Total and/or Santos exercises their option to drill, Melbana retains a 20% interest in WA-488-P and is fully carried until the completion of drilling of the first well in the permit.

“In December last year Melbana reached agreement with Total and Santos for them to accelerate drilling planning, fully funding initial activities including drafting of an environment plan, well concept identification and commencement of rig selection to ensure readiness for drilling in 3Q 2020 in the event the option is exercised.”