This is another step in the company’s progression to commencement of drilling at the group’s Nomgon IX coal bed methane (CBM) production sharing contract (PSC). Elixir has a 100% interest in the Nomgon IX CBM PSC, located proximate to the Chinese border in Mongolia’s South Gobi region.

The PSC was entered into with the Mongolian Government in September 2018 and has a minimum 10 year exploration period and a thirty year (extendable) production period. 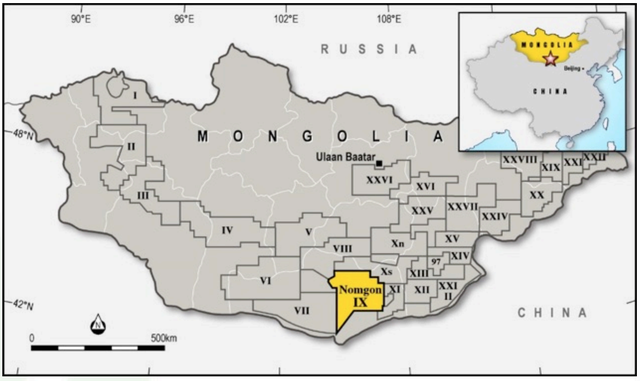 Elixir has procured various required government approvals in recent months. The last major approval granted was in connection with a Detailed Environmental Impact Assessment (DEIA), the receipt of which on July 11, 2019 now allows field work to commence.

Ongoing geological work has resulted in the identification of a number of leads where coal is known to be present within the CBM depth window.

These leads are now the focus of a targeted seismic program which has been transformed from one of regional exploration into one of de-risking specific leads.

The contract commits Elixir to a minimum of two fully tested coreholes with the option for another well. These will be the first CBM wells in Mongolia to be tested to international best practice gas industry standards

Management expect to commence of drilling operations post the acquisition of initial seismic data and selected of well locations. It estimates the first well will be spudded in or around late September/early October.

Erdenedrilling has sub-contracted Arizona based Coal Gas Techology Co (CGT) to supply equipment and technical services in connection with gas content testing. CGT has more than 30 years of experience in providing such services to the CBM industry across North America, Australia, China and other countries.

Elixir will directly source permeability testing services from Australia and will make a separate announcement on this shortly.

‘’Quite simply, we aim to book Mongolia’s first gas discovery within less than six months.” 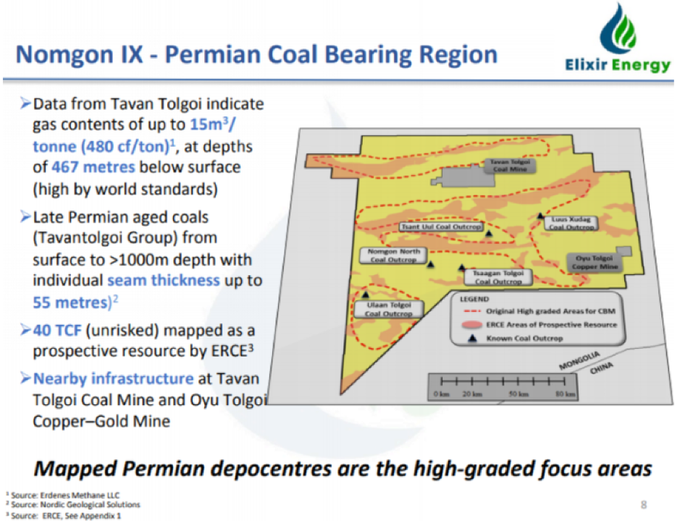 During the quarter the Elixir made a placement of 97,440,807 shares at a price of 3.6 cents, raising approximately $3.6 million before costs.

The company is well placed financially to fund upcoming exploration as it was debt free as at June 30, 2019 and had cash reserves of approximately $4.3 million.

Investors who participated in the capital raising are already sitting pretty with the company’s share price of 5.4 cents implying a gain of 50% relative to the placement price.