It was just a week ago that Elixir Energy Limited (ASX:EXR) announced the spud of its Ugtaal-1 well, part of the group’s 2019 drilling program at its 100% owned Nomgon IX coalbed methane (CBM) production sharing contract (PSC) in Mongolia.

Since then, the company’s shares have rallied some 15%, buoyed by the potential outcome of the drilling campaign which is aimed primarily at drilling two fully tested core holes (with an option for a third), the results of which will feed into a contingent resource assessment in 2020.

The hole is now more than halfway towards its targeted depth, and establishment of a contingent resource assessment would be crucial for Elixir given that companies’ share prices often realign according to the implied value of the resource assessment.

The core-holes are targeting Elixir’s developed CSG leads, which were defined by surface outcrop, gravity and 2D seismic mapping. 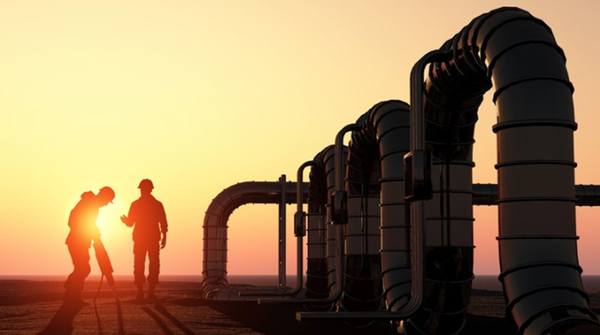 Gas observable to the naked eye

Ugtaal-1 has reached a depth of 324 metres, and to date the on-site well geologists have noted net coal thicknesses of 20.6 metres.

Logging will confirm a final coal thickness number once the well has reached its target depth of 600 metres.

Similar to the recently drilled BO-CH-1 well, the presence of gas in the system is observable to the naked eye, prompting management to mobilise specialists from Australia to undertake the permeability testing once the well reaches its target depth.

Management said that coal cores have been placed into canisters and that the desorption process has commenced in the on-site laboratory with numbers likely to become available in approximately 60 days.

Commenting on these developments, managing director Neil Young said, “We are pleased to report that the Ugtaal-1 core-hole is meeting its objectives of encountering thick coal seams which have provided initial samples from which we will be able to accurately measure gas content and composition.”

Elixir also said that analysis had commenced on encouraging findings from the BO-CH-1 chip-hole, which demonstrated gas in the system, coal seams of a thickness which are productive in Australia and natural fracturing which may support good permeability.

Also, the BO-CH-2 chip-hole reached 574 metres as at Sunday morning, and from a geological perspective management noted that it is still in the Triassic section.