Elixir just the tonic as Cottee targets the next QGC

Nomgon is relatively close to the southern border of Mongolia and proximal to the rapidly growing and high-priced Chinese gas market.

The company is targeting over 40 trillion cubic feet of prospective resources (best case unrisked), and receiving this approval paves the way for the company to commence its seismic and drilling program. 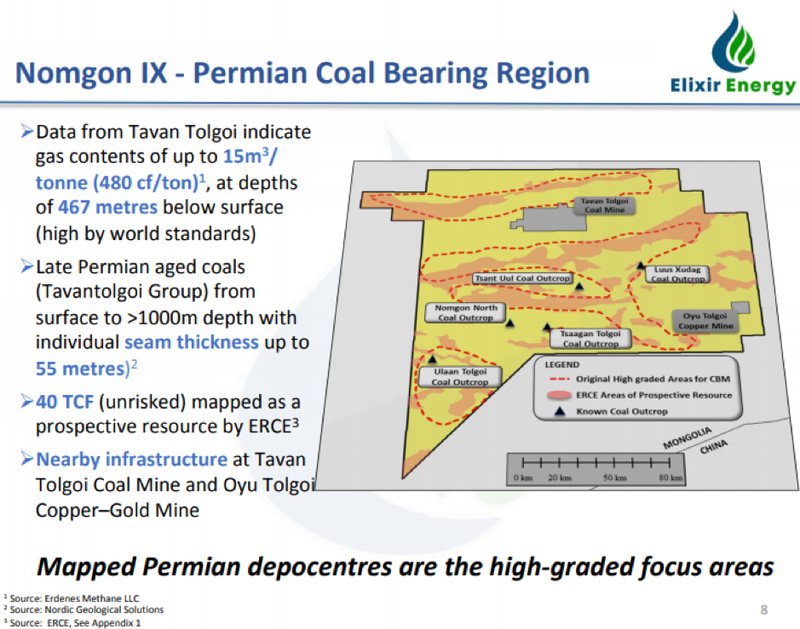 It shouldn’t be surprising that Elixir has been able to quickly achieve the following milestones, positioning the company to deliver market moving news in coming months. 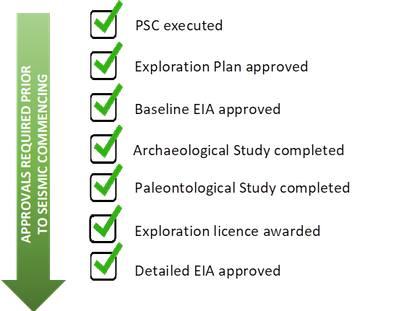 The company has some heavy hitters and a wealth of experience on its board with former managing director of Queensland Gas Company (QGC) Richard Cottee in the role of non-executive chairman.

Cottee steered QGC from a $20 million minnow to a $5.7 billion takeover, and he also has a comprehensive knowledge of doing business in Europe having injected his vast corporate and operational experience into companies operating in that region.

Importantly, he has worked in Mongolia since 2011 and was the driving force behind the acquisition of Nomgon PSC.

As indicated below, Elixir is a right time/right place story with the project not only situated close to China, but in reasonable proximity to the existing and proposed pipelines of the gas hungry region.

You can even see similarities in distances between the gas fields of Queensland and the east coast markets and what Elixir could be looking at in terms of tying into the West-East Pipeline that feeds into China. 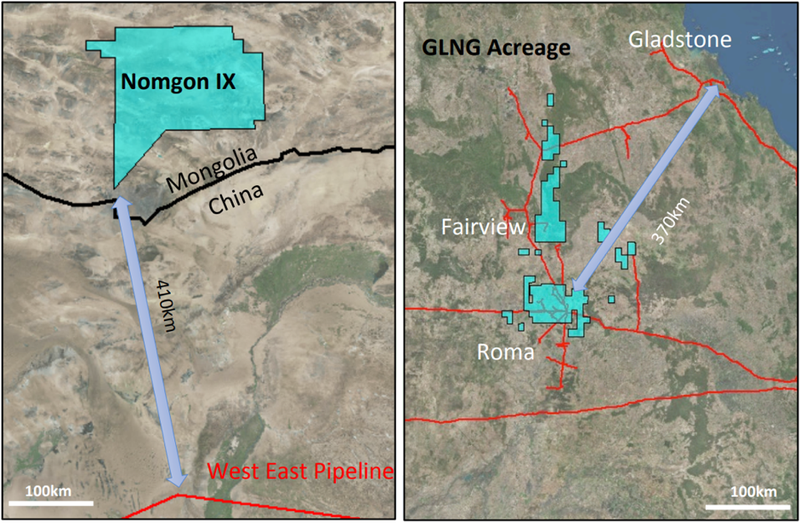 As investors have joined the dots in recent months, Elixir’s shares have had a strong run, increasing nearly 80%, with promising signs of consolidation in a range between 3.5 cents and 4 cents over the last three months.

This indicates that there is confidence in management’s ability to build shareholder wealth as its corporate team has done in the past.

Consequently, Elixir is shaping up as a news-driven emerging story with multiple share price catalysts rather than just being a speculative trading stock.

All systems go at Nomgon

The company has advised its seismic contractor, Mongolian company Micro Seismic LLC, to mobilise the crew to the Nomgon IX CBM PSC in the South Gobi region and commence the acquisition of approximately 100 kilometres of new data aimed at further defining already identified coal seams within the productive CBM window.

The drilling tendering process is now at the formal contractor selection stage and Elixir expects to name the successful contractor shortly and execute a contract within a few weeks.

Drilling is planned to commence in or around September 2019.

No further significant Government approvals are required by Elixir in connection with the drilling program.

“We are now preparing for our imminent seismic and drilling programs - which by the end of this year should have provided data (in the success case) to allow us to start to prove up contingent resources in the PSC”. 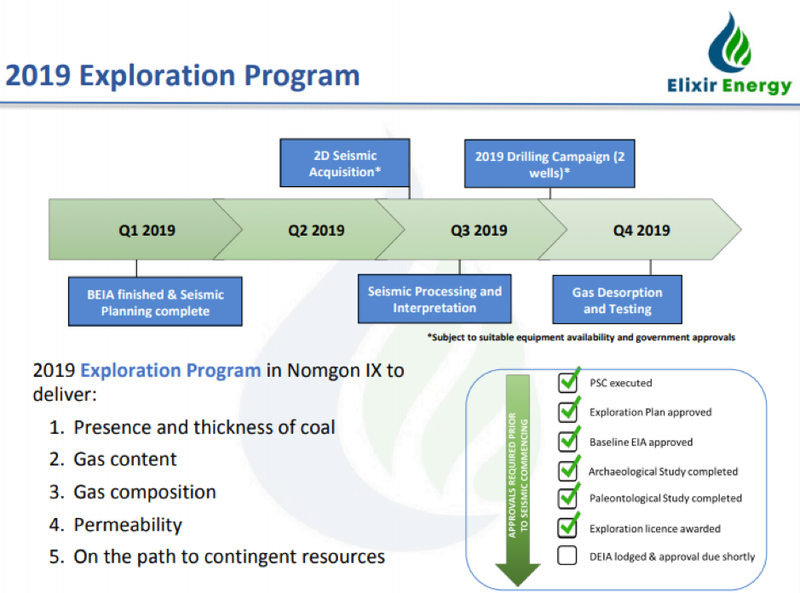