Elixir has a 100% interest in the PSC located in the Gobi Desert on the Mongolia-China border that it entered into with the government of Mongolia.

Elixir Energy will this weekend kick off its fully funded multi-well drill program beginning with the spud of the BO-CH-1 chip-hole.

The 2019 program has been expanded from prior announcements to include two to four stratigraphic chip-holes in addition to the drilling of two firm and fully evaluated core-holes. The option to drill a third core-hole remains. Two rigs will be used.

The chip-holes are very low-cost wells that are put down much quicker than the core-holes and don’t have the expensive testing program involved through the desorption and permeability testing involved with the core-holes.

The chip-holes will not only be used to gain valuable information about the general geology and confirm coal continuity, but they let Elixir confirm the existence of coal that the recently acquired 2D seismic program indicates should be there.

They also allow for better location selection for the second core-hole and help identify core-hole sites for next year’s program. As a very cheap exploration tool, it can be deployed at scale to open up new areas in the massive licence.

International standard desorption and permeability testing tools have arrived from the USA and Australia respectively and initial training over the use thereof with the local contractors has been undertaken. 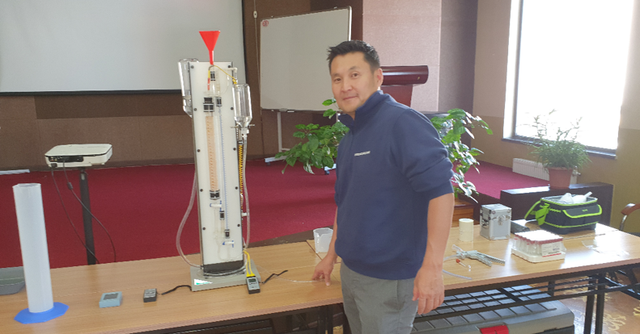 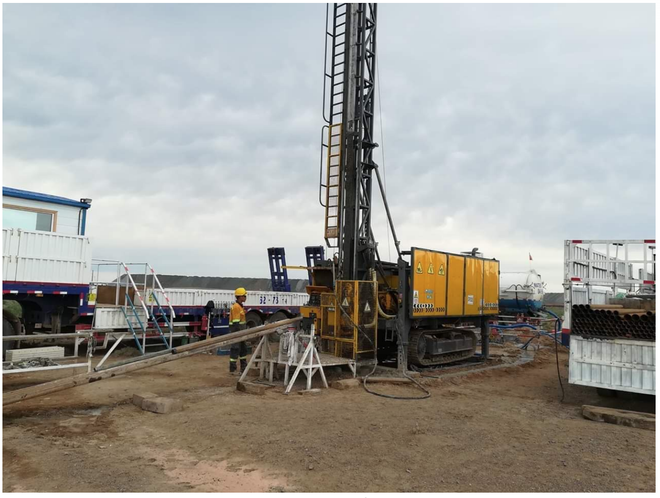 On completion of the current 2019 exploration program (2D seismic, chip-hole and core hole drilling), the geological risk of the project will be significantly reduced.

Elixir’s Managing Director, Mr Neil Young said “The commencement of our foreshadowed 2019 drilling campaign is a key step for Elixir's exploration program over our very large 100% owned Nomgon IX CBM PSC. The new chip-hole drilling component of the program is a highly cost-effective way of gathering geological information side by side with the core-holes.”

The stock rallied more than 10% this morning on the news.