The three wells in the Ugtaal region in the mid-South of the Nomgon PSC (the Ugtaal-1 core-hole and the BO-CH-1 and BO-CH-2 chip-holes) are now finished and their respective sites are being remediated.

The Ugtaal-1 core-hole well has been logged and subjected to permeability testing. Key results so far include:

- Logging confirmed the prior estimate of net coals of 43 metres.

The BO-CH-2 chip-hole well has also been logged and cores extracted. Key results at this point:

- Coal cores were taken for analysis.

- Permeability testing was not under-taken due to the hole diameter of this chip-hole well.

The drilling crew is currently taking a short break and the contractor is procuring some local government permits for the next well(s). The results of all three wells drilled in the Ugtaal sub-region of the PSC will be fully analysed and integrated in the new year.

Elixir is currently finalising the locations for one or more new wells in a different region of the PSC — a rig will be mobilised thereafter and the first spud should be in around two weeks.

The next wells will be in one or potentially two of the other areas previously foreshadowed and discussed in a previous article. 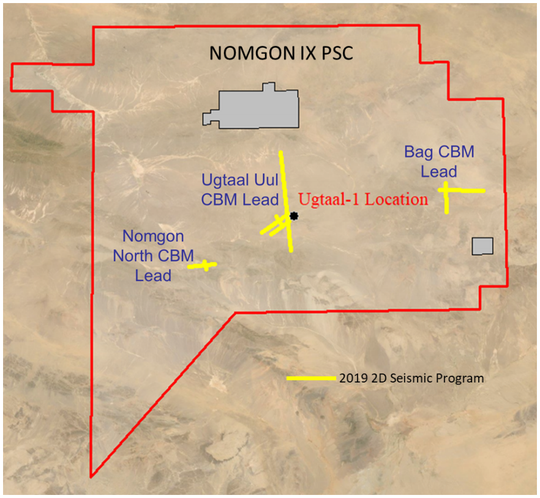 Elixir’s Managing Director, Mr Neil Young, said: “The drilling crew have been working at the Ugtaal region for around 2 months and it is time for them to take a well-earned break for a couple of weeks. We look forward to the continuation of our initial exploration program shortly – including integrating the full results from the Ugtaal region wells in the new year.”