There are few arguments that the most successful ASX oil and gas stock over the last two years has been coal bed methane (CBM) focused Galilee Energy (ASX:GLL).

The company’s primary area of focus is Queensland where it is appraising the Galilee Basin and claims one of the largest gas contingent resource holdings on the east coast of Australia. As exploration at its Glenaras Gas Project has progressed, the company’s stock has gained some significant attention. 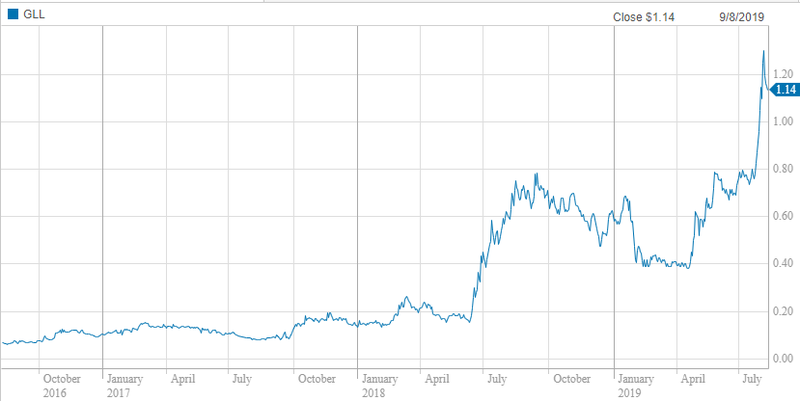 Is Elixir the next Galilee?

Elixir, like Galilee, is focused on coal bed methane (CBM) and when examining how the Elixir story is unfolding it is difficult not to picture Galilee at a similar stage.

CBM is arguably the most capital light and lowest risk segment of the oil and gas sector — wells are cheap and the probability of making a discovery is much higher than for conventional oil, and drilling deep offshore oil wells in particular.

There are other parallels too...

Both companies own 100% of their licences, providing maximum optionality in terms of bringing in a large partner, or becoming a takeover target.

Both have very large licence areas and hence large gas resources, making them attractive given that the big players in the industry tend to target low cost, long life, large resource projects with the potential for exploration upside.

Another factor that both companies have in common is that they are in close proximity to attractive gas markets — East Coast Australia for Galilee and China for Elixir. 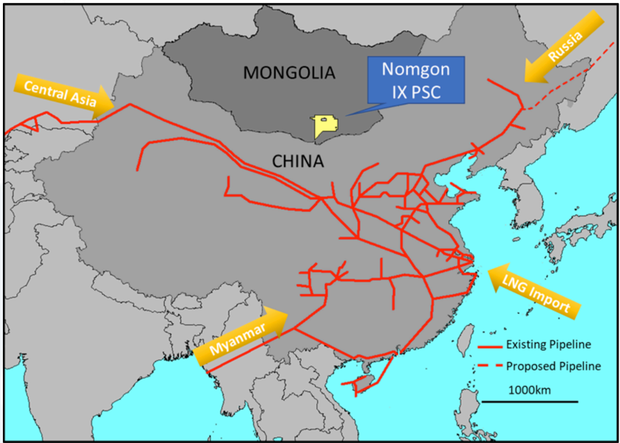 Both have assets that are complementary to regional energy developments — Jemena’s gas pipeline plans in the case of GLL and the Asian Super Grid in the case of EXR.

Both have teams with substantial CBM specific expertise.

Cottee steered QGC from a $20 million junior to a $5.7 billion takeover, and has said that “as an early stage CSG explorer that holds some well-located and highly promising acreage, Elixir’s prospects resonates with my early days at QGC.”

Elixir today took another step forward in its exploration program, announcing it has commenced its seismic program at the Nomgon IX CBM PSC.

The seismic contractor is Mongolian company Micro Seismic LLC, who after successfully testing its equipment and the acquisition parameters in the field, has commenced seismic acquisition.

The image below is a preliminary or brut stack of the company’s final testing parameters. It shows promising data down to approximately 1800 metres, and there is a possible coal sequence interpreted at round 700 metres, which will be the target of the upcoming corehole drilling program. 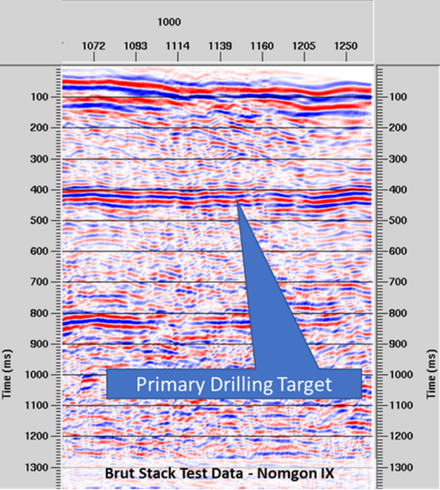 The 2D seismic program, which will cover approximately 100 kilometres, has a number of goals.

Firstly, it is to mature and confirm corehole drilling locations.

Additionally, the seismic will provide critical inputs for the company’s scheduled year end resource assessment process and next year’s exploration plans, the former being a significant milestone in terms of value recognition. 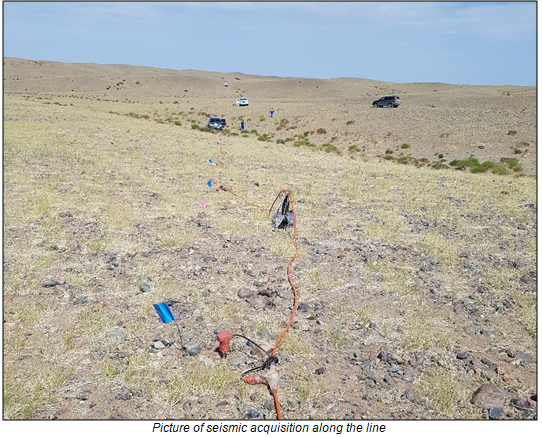 The program will begin over the central Ugtaal Uul area and then progress westwards to Nomgon North.

Some preliminary results should be available before the end of August. Then the seismic field work will run to the middle of September with final interpreted results due in October.

Drilling remains on track to start in late September/early October.

Oil and Gas Weekly supported the potential impact of research coverage, and on this note it is watching for brokers such as Patersons to commence coverage of the stock. The initiation of broker coverage could be a share price catalyst as it would provide some compelling number crunching in relation to the size of Elixir’s resource and its potential to grow this, particularly given that it sits within a 30,000 square kilometre area.

This seemed to be the case for Galilee...

In March 2018, Patersons analyst, Cam Hardie initiated coverage of Galilee with a buy recommendation and a 40 cents per share valuation, with his 12 month price target in line with that valuation.

This implied upside of nearly 80% was seemingly ambitious at the time, but as things panned out he proved to have been fairly conservative.

By June, the company had claimed the 40 cent mark, and in July when the company was trading in the vicinity of 50 cents per share, Hardie increased his price target to 64 cents.

Galilee has since traded as high as $1.40, driven by exploration and development milestones, not production. The consensus valuation taking into account all brokers covering Galilee is currently $1.41, an indication of how much value can be captured with companies like Elixir when investors move at an early stage.