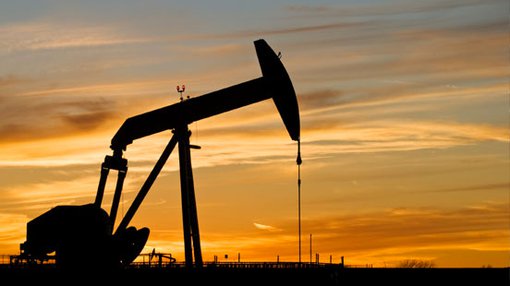 Citation Resources Ltd (ASX: CTR) has struck what it calls a ‘significant oil show’ at its Atzam #5 well in the South Peten Basin in Guatemala. It successfully drilled to its planned depth of 4,025ft and intersected with other reservoirs in the structure.

The Atzam #5 well has been confirmed at total depth as being structurally high when compared to Atzam #4 and #2, with an initial flow rate of more than 1,000bpd.

Atzam #5 was drilled to its second casing point and CTR says multiple pay zones for oil and gas have been identified, further indicating there are plenty of resources to tap in the area.

CTR’s technology provider Schlumberger is due to analyse the electric logs produced from the drillings with early indications showing there are highly fractured potential reservoir sections at the location.

The operator of the site, Latin American Resources – of which CTR has acquired a 60% interest – has already conducted a preliminary analysis of the carbonate sections that have been drilled. CTR says these have shown ‘very encouraging results.’

CTR says its carbonate sections drilled in the Atzam #5 well are now around the same depth as its Atzam #4 well, which is located 1.2km away.

The company plans to further investigate the ‘structural extent and volumetrics’ of the Atzam Oil Field through a 3D seismic survey that is scheduled to begin this year after the drilling of Atzam #5.

The well at Atzam #2 is flowing at a rate of over 1,000bpd and CTR is hoping the newly drilled Atzam #5 can match or even exceed that rate. Both wells are targeting the same primary carbonates.

The solid flow rate of this well and the quality of its oil encouraged CTR to expand its efforts and spud Atzam #5.

88 Energy prepares to spud while neighbour has success