Antilles Oil & Gas (ASX:AVD), has just published several key updates regarding their exploration activities in the Antilles region adjacent to northern Latin America. Following on from our previous story on AVD back in March, the company has since seen several developments relating to its operations.

AVD is pursing a two-pronged strategy for oil exploration, simultaneously exploring for deep water assets in the Antilles Region of South America and The Caribbean, while targeting near-term production onshore Peru.

The first major update is that AVD’s prime location in the region (Block 105 in the Titicaca basin) has definitive hydrocarbon activity as shown by oil seeps carried out by geologists. Geologic surveys show one section of Block 105 containing 29.6 million barrels in prospective resources.

The prospect is close to the producing Pirin Oil Field and its extensive network of railway and pipeline communications. The company plans to shoot seismic surveys over the prospective resource and the wider area in the lead up to a drilling campaign.

Despite sustained pressure on global oil prices over the past 18 months, AVD is confident that its current exploration activities in the region (and beyond) can remain viable.

In a statement, AVD Managing Director David Ormerod said, “We look forward to testing the productive trend we have identified in Peru and the development of further potential resources from our exploration portfolio”. Adding, “With the Block 105 cost structure and available means of export, the identified potential resources can lead to attractive returns even in the current oil price environment”.

Exploration in Block 105 carries with it a royalty tax regime ranging between 5%-20% depending on production with a supplementary corporate tax rate of 32%.

Aside from exploration in the Titicaca basin, AVD has also stepped up its efforts in the Sechura basin in north-east Peru by acquiring the right to a Technical Evaluation Agreement (TEA) for an acreage position in onshore Peru. AVD retains a 100% equity holding in the agreement with the site located within 50km of existing production.

The investment is an agreement with the regulator ‘Perupetro’ for the right to evaluate the area and move to an exploration license in future. The fiscal terms of the area are highly attractive with low associated costs and a network of major highways allowing export via road. 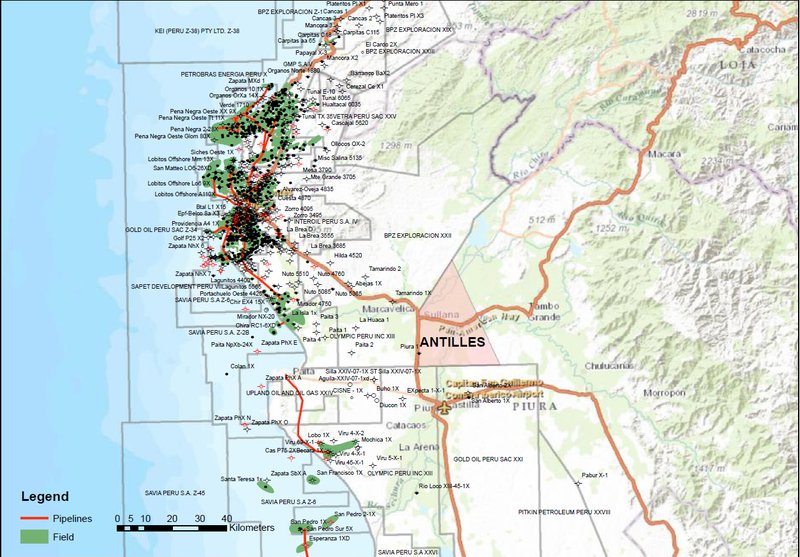 The Sechura basin has a proven track record for the existence of hydrocarbons for both oil and gas. The Puira-1 and San Alberto-1X sites have shown promising samples and likely existence of working hydrocarbon system which bodes very well for AVD given the proximity of their own fields. The TEA agreement involves evaluating existing data with an estimated expenditure of $400,000 over the next two years. 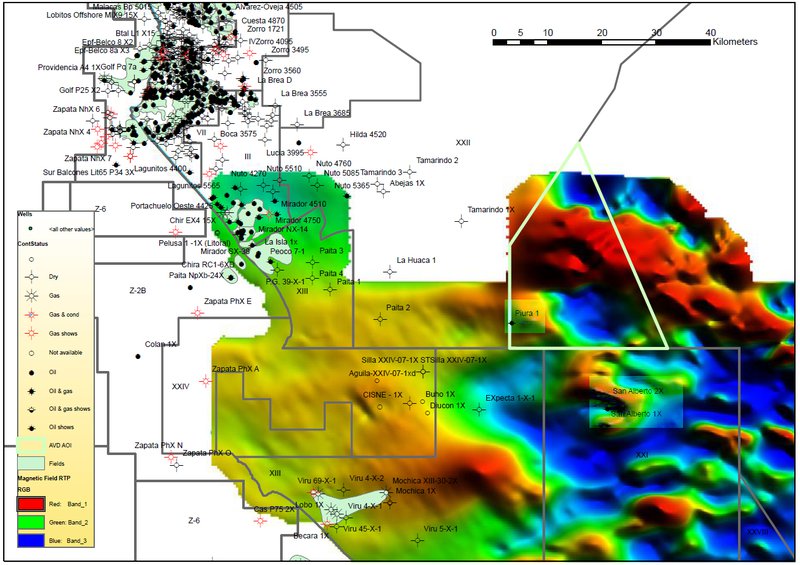 In order to support future exploration efforts, AVD is looking for additional capital to be conducted as priority over the coming weeks. In a recent announcement, AVD announced a Share Placement and Rights Issue to be completed by the end of June 2015, adding 44 million new shares to the existing 28.7 million.

For all other investors not included in the ‘sophisticated’ and ‘institutional’ categories, AVD is inviting shareholders to participate in a renounceable pro-rata rights issue to raise $3,747,328. AVD expects to issue a maximum of 44,086,216 fully paid ordinary shares at an issue price of 8.5c with an attached option to sell the new shares at 10c.

The new share issue is only available for ‘Eligible’ shareholders – investors that are registered and domiciled in either Australia, New Zealand or the United Kingdom. Any shareholder based outside of these territories must contact AVD’s official Nominee, to be announced in due course.

Eligible shareholders wishing to take up their Entitlement must ensure all necessary documentation is received by AVD’s share registry by June 11th 2015.

AVD plans to raise over $4 million before the end of the year in order to drill a well in block 105 (on-shore) or conduct a seismic survey and seismic reprocessing.

As AVD pushes forward with its on-shore drilling efforts, their off-shore plans are also full of optimism given the recent natural gas discovery off the coast of Columbia by ‘Petrobas’.

The gas discovery was made at the Orca-1 well, drilled in the Tayrona Block about 40 kms offshore La Guajira province, bordering neighbouring Venezuela. 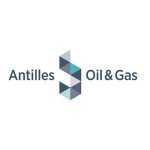