Austin Exploration takes destiny into its own hands

Austin Exploration (ASX:AKK) will no longer be constrained by drilling contractors, signing a 12 month leasing option for key equipment which it says leaves its destiny in its own hands.

The US-focused oil explorer told the market today that it had tied up a 12 month rental contract with a key US driller for a rig “at a rate that is significantly under market”.

The rig will be used at AKKs Pathfinder project in Colorado, and gives AKK flexibility in drilling.

“We now have a complete solution for the development of our Colorado property and for the first time the company is not constrained by external contractors.”

However, it’s not just a rig AKK is getting with the deal with Math Energy Drilling including a swathe of equipment which will allow AKK to construct its own drilling pads, build access roads, trench its own flow lines, and perform workovers of existing wells.

Normally this would need to be contracted out, and with AKKs non-executive chairman Mark Hunt holding a stake in Math Energy Drilling, the contract is at a discount to market prices. However, it said the deal was done on an arm’s length basis.

The first well to be spud under the new arrangement is the C18-2 well at its Pathfinder project, going after a target it has labelled a “high impact oil target”.

In October it identified oil targets within the Pierre Shale formation on 3D seismic, with the well due to be drilled in December to tap the shale.

If the well is a success, it could unlock a larger play for AKK as its holdings in the area could accommodate more than 350 wells.

Of the 25 wells drilled, 22 were considered commercial with the average production in that time being 35,000 barrels of oil per well.

Austin Exploration is a US-focused oil producer, with projects in five states.

It has recently switched up its strategy in a low-price oil environment to drill low-cost vertical wells targeting conventional targets in oil-producing regions.

However, it still has a major presence in the higher-stake unconventional basins in the US, holding 11,000 acres (4450 hectares) in the Niobrara Shale in Colorado and Eagle Ford and Austin Chalk in Texas. 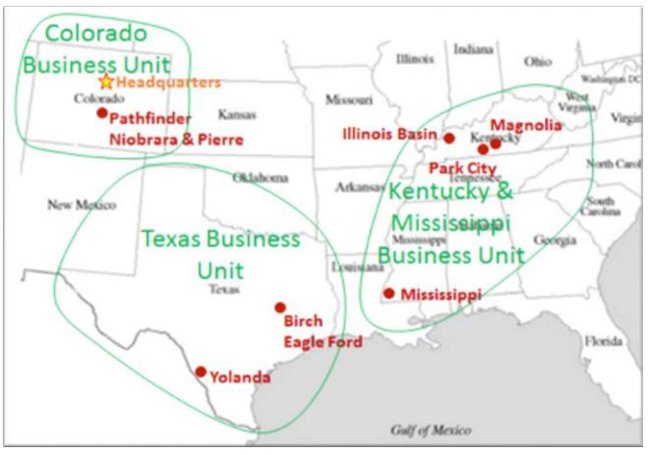 Austin Exploration to get oil flowing in Mississippi

Icewine-1 “at the business end” for 88 Energy 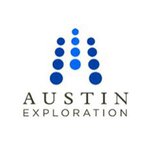