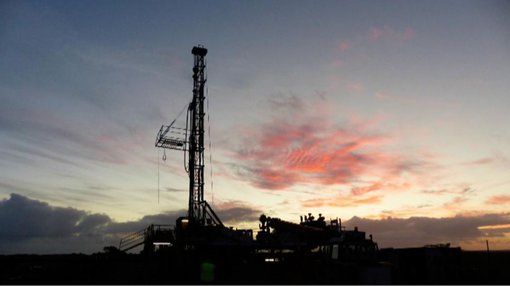 Drilling at Rey Resources’ (ASX:REY) Victory-1 well in EP457 could be as little as a week away, and is being drilled just after the on-trend Praslin-1 well which has just hit a 23m oil column.

Canning Basin darling Buru has just completed drilling the Praslin-1 well nearby in joint venture with Mitsubishi, the last well on the slate before it moves onto two Rey wells at EP457 which are also being drilled on the Ungani trend.

Buru has just announced that it hit a 23m oil column at Praslin-1, and while the well still needs to be flow tested, the discovery augurs well for REY, which has a 25% stake in the next two wells in Buru’s program.

Victory-1 will be drilled right into the Victory prospect, which is a large regional high on a depositional centre margin in a similar setting to Ungani, the company-making discovery which is now fuelling production for Buru.

Buru officially opened the Ungani oil production facility at the end of July, making it the first company to produce oil at a commercial in the Canning Basin in 30 years.

At the time, Buru executive chairman Eric Streitberg announced his intention to invest in exploration to find more oil for production, despite a floundering oil price.

This is good news for juniors such as REY, with Buru intending to fully develop any discoveries made.

In addition to being an Ungani lookalike, Victory-1 will also go through the Laurel carbonate to test deeper potential gas targets which means REY will be hoping the well hits both oil and gas, with target depths of 1,750m to 2,400m.

After Victory-1, Buru as operator will move onto Sengai-1 in neighbouring EP458.

The well will be drilled to a shallower target of less than 1000m, and is being drilled as a more straight-forward oil play. Targets are once again oil in dolomites, Ungani-style.

Previously, in the 1980s, the Camelgooda-1 well had been drilled down dip in the area – but was not looking for oil but minerals. When it found 6m of oil, the company moved on.

Buru has also identified a potential gas-laden follow-up target in the Rafael prospect, on the northern boundary of EP457, which is due to be drilled next year.