In the interim, a summary of the prospective resource range is outlined below:

It is important to note that the estimated quantities of petroleum that may be potentially recovered by the application of a future development project relate to undiscovered accumulations.

However, taking into account these provisions, K1 Capital analyst John Young was impressed with the updated prospective resource, increasing his valuation from 27 cents per share to 29 cents per share, implying upside of 18 cents per share or 160% to the company’s current share price.

In part, Young said, ‘’The increase recognises greater gas in place and higher geological chance of success (30% vs. 19% prev.), based on recent drilling. 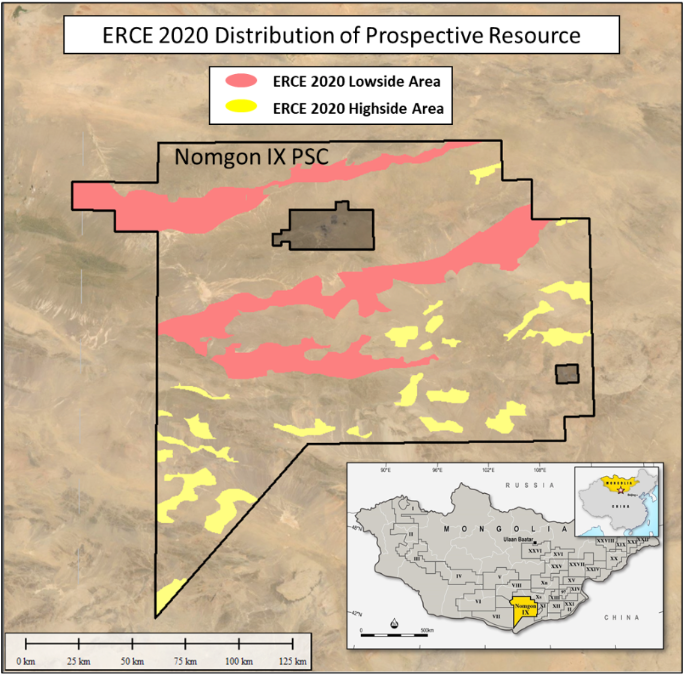 Another important issue that Young touched on was the fact that Elixir’s PSC covers approximately 30,000 square kilometres adjacent to the border with China, and with leaders openly stating that they are aiming to reduce emissions, the country could be a source of demand.

An initial contingent/discovered resource estimate for the Nomgon sub-basin should be established in 2021 following further analysis of drilling data.

He noted that gas content permeability and seam thickness results to date indicate the Nomgon project area is potentially attractive for CBM development.

With Elixir planning for a pilot test next year to determine well deliverability parameters it is easy to see that the company is shaping up as a news flow driven story.