The announcement comes after the Queensland government's February decision to green light the $10 billion Surat gas project — the biggest resource project in the state in almost 10 years.

The decision will see Arrow bring up to 90 billion cubic feet per year of new gas to market at peak production, which will flow to Shell-operated QGC to be sold locally and exported through its Queensland Curtis Liquefied Natural Gas project on Curtis Island.

Arrow Energy CEO Cecile Wake said, “Today's decisions by PetroChina, Shell and Arrow demonstrate commitment to and confidence in Queensland and the Australian market at a time of global economic turmoil from COVID-19 and against the backdrop of sustained low oil prices.

“This significant investment comes at a critical time and will cement Arrow's position as a major producer of natural gas on the east coast.

“The Surat Gas Project is the first large-scale CSG project in Australia to be underpinned by a significant infrastructure collaboration and gas sales agreement, together with a suite of supporting agreements, which have been put in place between Arrow and the Shell-operated QGC joint venture.

“This agreement enables the use of capacity in QGC's existing gas and water processing, treatment and transportation infrastructure, reducing the impacts on landholders, communities and the environment and ensuring that more gas can be economically developed.”

While Arrow Energy is privately-owned 50/50 by Shell and Chinese National Petroleum Corporation-owned PetroChina, there are ASX-listed juniors that will likely benefit from operations in the Surat Basin.

The project is immediately adjacent to gas infrastructure and is prospective for CSG over its entire permit area.

The Venus Project is adjacent to gas infrastructure, and the JV plans to expedite appraisal and conversion of resources to reserves in order to fast track development. 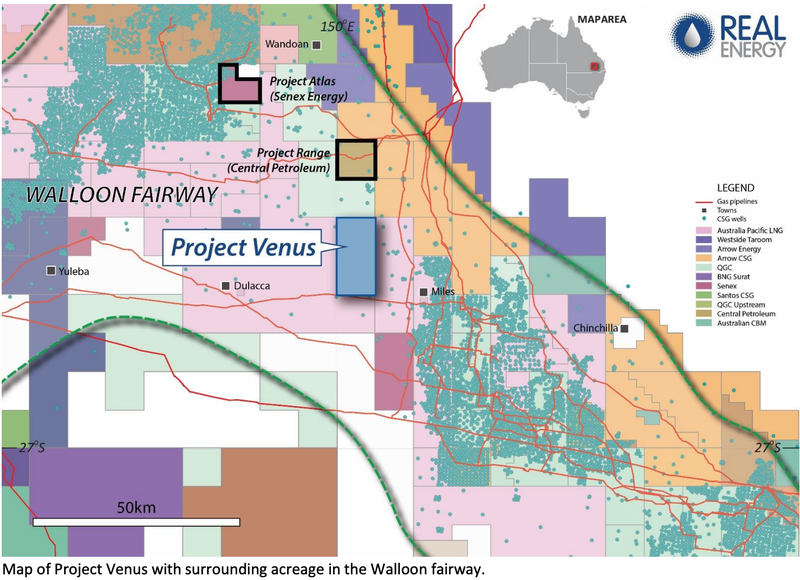 Real Energy will be the administrative and commercial operator while Strata-X, at least for the initial phase to predictable reserves certification, will be the technical operator.

Prefontaine was the technical director of Arrow Energy and founding managing director of Bow Energy, both previously ASX-listed CSG companies that were taken over in 2010 and 2011, respectively, for a combined total of approximately $4 billion.

This comes as the Australian Energy Market Operator (AEMO) predicts a shortage of gas in the southern states during winter in 2024, unless more southern supply sources are developed, or pipeline capacity limitations are addressed. 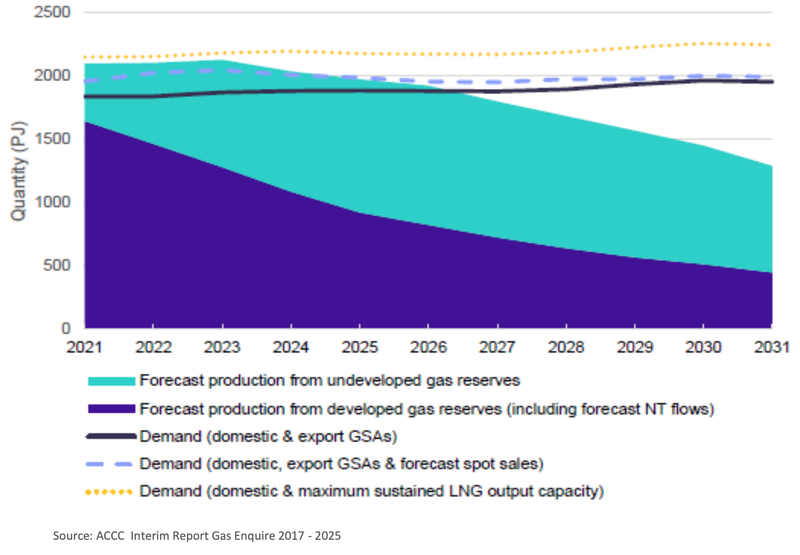 AEMO Managing Director and CEO, Audrey Zibelman, said, “Supply from existing and committed southern gas developments is expected to reduce by more than 35 per cent over the next five years, despite the increase in newly committed gas projects over the last 12 months.

“The risk of peak day shortfalls could be resolved by a wide range of different options.

“This could include the development of new LNG import terminals, pipeline expansions, or new supply that could result from the Victorian Government’s decision to lift the ban on onshore gas exploration from July 2021.” 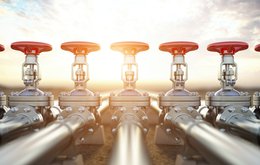 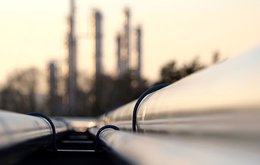 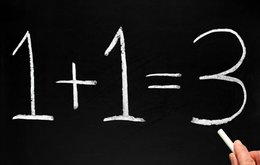