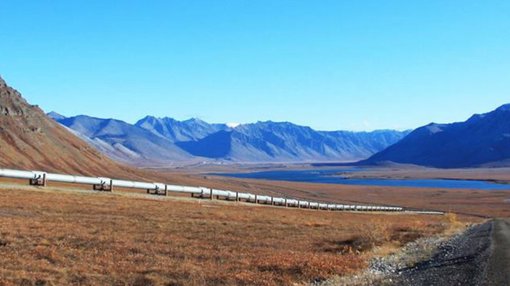 ASX-listed 88 Energy (ASX:88E) has confirmed the presence of liquid hydrocarbons in the target HRZ shale at Icewine-1 in Alaska.

The pronouncement from the company came as a result of core analysis taken from earlier drilling at Icewine-1.

While leaching of the cores was ongoing, 88E said there were liquid hydrocarbons observed leaching from the core.

Meanwhile, mass spectrometry analysis has confirmed the presence of liquids-rich gas throughout the HRZ interval.

Those results, together with the liquid hydrocarbons from the core will be taken together in coming weeks to figure out the oil to gas ratio of the HRZ shale.

88E, however, was able to confirm the average total organic content of the shale as 3.5%, which is in the ballpark of other successful shale plays in the US such as the Eagleford shale.

It also exceeds other shale plays in the US.

88E has, albeit at an early stage, proven up the presence of liquids in the HRZ shale – one of the key objectives of the Icewine-1 well.

It has a lot more work to do in the lab before getting too excited, but it’s definitely a good start for the Australian company.

It also goes some way toward vindicating 88E’s previous decision to effectively triple its acreage holding in the Icewine area.

Should 88E be able to prove up liquids in the shale even further then it would seemingly unlock the potential of the HRZ throughout the acreage.

Interestingly, Wall said this shoot would be more focused on the conventional potential of the area.

Approaching midday trade, the news sent 88E shares up on the ASX by more than 16% to 0.7c.