88 Energy Limited (ASX:88E: AIM:88E) has provided a promising update in relation to its operations in the NPR-A region of the North Slope of Alaska.

Management confirmed that its Permit to Drill has been approved for the Merlin-1 well, located in the NPR-A region of the North Slope of Alaska.

The permit was deemed complete by the Alaska Bureau of Land Management (BLM) on 28 January and was submitted to the Deputy Assistant Secretary for Land and Minerals Management for approval.

That approval was granted in just 24 hours, ahead of the expected 12 February approval date.

While permit approvals don’t normally receive a great deal of publicity, this was particularly significant against a backdrop of uncertainty regarding permitting under the Biden government that was mainly rumour-driven.

It is worth noting that the Biden administration has already issued more than 30 new drilling permits, authorising operations on federal land and coastal waters.

In anticipation of the approval, field operations recommenced last week with commissioning of Rig 111 nearing completion.

Rig mobilisation is scheduled to commence later this week. A single lane snow road into the Merlin-1 location is expected to be finished in about 2 weeks.

Spud of Merlin-1 is now expected in late-February / early-March 2021.

We would like to once again thank the Alaska Congressional Office and the BLM for their support of our project as well as the Deputy Assistant Secretary for Land and Minerals Management.

Managing Director Dave Wall highlighted the support for the project that both a local and federal level in saying, “After a brief hiatus in activity, it is now back to full operations with ramp up towards the spud of Merlin-1, which is expected in around four weeks.

"The support received for our project at the local and Federal level has been extremely satisfying and we are very grateful to all involved in getting things back on track.”

Project Peregrine is located in the NPR-A region of the North Slope of Alaska and encompasses nearly 200,000 contiguous acres.

It is situated on-trend to recent discoveries in a newly successful play type in topset sands in the Nanushuk formation.

88 Energy has a 100% working interest in the project that will reduce to 50% post the completion of funding as part of a recent farm-in, whereby 88E is carried on the first US$10 million of an estimated US$12.6 million total cost for the Merlin-1 well. 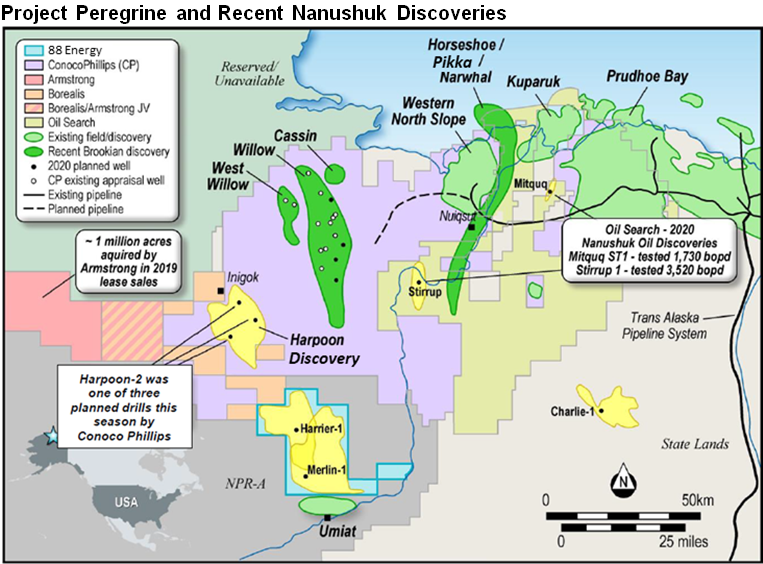 The Merlin-1 well is targeting 645 million barrels of gross mean prospective resource, and flow testing is planned if wireline logging confirms a discovery.

A second well (Harrier-1) is planned to commence immediately following completion of operations at Merlin-1, subject to results from Merlin-1, schedule and permit approvals.

Harrier-1 is expected to cost approximately US$7 million, and it is targeting a gross mean prospective resource of 417 million barrels.

Each of the Merlin and Harrier prospects is located on trend to an existing discovery, in the same play type as illustrated above (Nanushuk topsets).

This has de-risked the prospects considerably and resulted in a relatively high independently estimated geologic chance of success (COS) as outlined below. 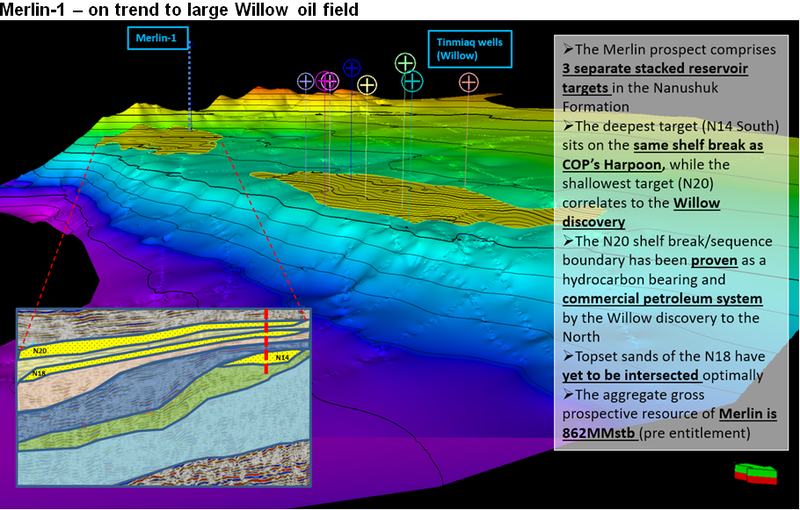 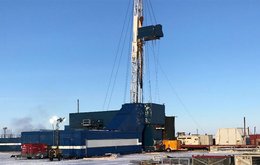 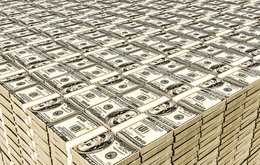 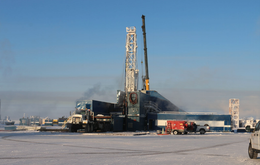