A brand new hot off the press study into the Australian medical cannabis market reveals that the potential market size for medical cannabis in Australia will be A$100-150 million per annum, based on current market demand – and is “likely to continue to grow” according to the study.

The study is the first of its kind in Australia, commissioned to analyse the Australian medical cannabis industry and the potential commercial opportunities likely to emerge in the domestic market. One of its key findings was that the industry would need to produce 8,000kg of medicinal cannabis per year to service current medicinal needs. 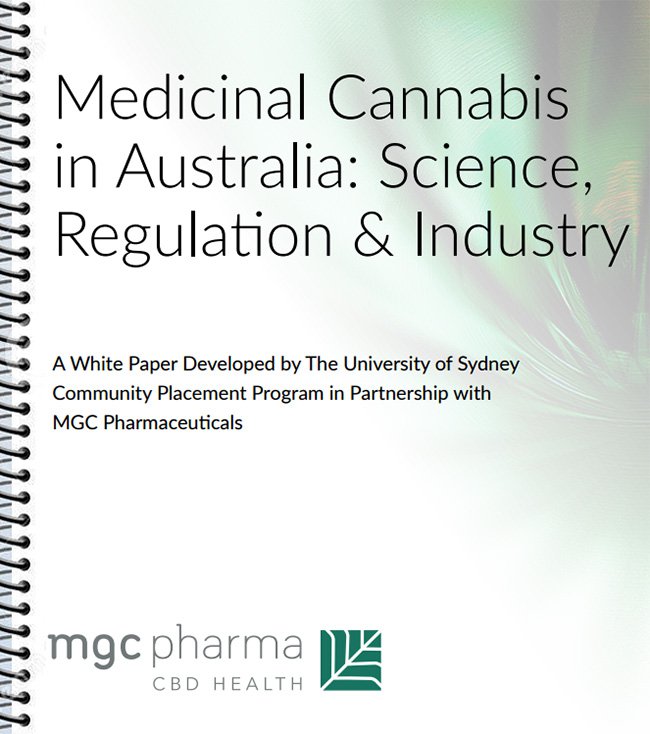 The paper examines international experiences and approaches, supply chain economics, quantities of cannabis required and potential regulatory dynamics. It also serves as a framework for the industry to commence engaging key stakeholders such as the Australian Government and the medical community.

The study has been published at a critical time with the Australian government currently at a crossroads as to how it will legislate for its operation and wider societal impacts. Cultivation of medical cannabis is on the verge of being legalised following recent law changes at the Federal level and supportive commentary from senior politicians including Malcolm Turnbull.

Commenting on the publication of the White Paper, University of Sydney Business School’s Michael Katz said, “We have an incredible opportunity to ensure that robust analysis and industry insight make a strong contribution towards the formation of this new industry in Australia. What’s exciting about this White Paper is that it brings together the university, the market and government – which is directly in line with the Turnbull Government’s vision for universities to be more engaged in the innovation strategy for the country.”

The White Paper concludes that “medicinal cannabis has the potential to help tens of thousands patients suffering from a wide range of medicinal conditions such as Multiple Sclerosis, Epilepsy, Cancer and Chronic Pain”.

Medical cannabis has already proven its usefulness in treating ailments such as AIDS/HIV, arthritis and multiple sclerosis with a host of new potential treatments being developed by companies such as MGC and others.

In future, it is believed medical cannabis can be used to treat a wider range of ailments including glaucoma, schizophrenia and chronic pain. 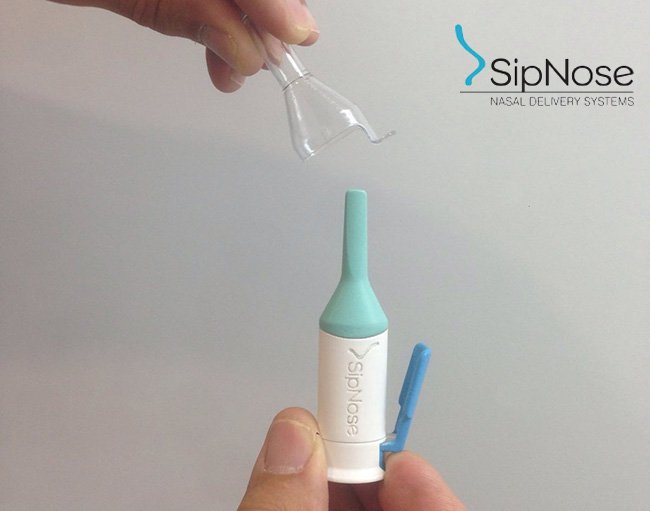 MGC Pharmaceutical Co-founder and Managing Director Nativ Segev said, “The White Paper confirms to us the strong need for developing the medicinal cannabis industry in Australia, which is estimated to be worth A$100-150 million per annum based on the estimated current market demand”.

“MGC Pharmaceuticals is going to bring our international experience and unique genetic strains to bear on the Australian market, placing us at the forefront of an emerging industry that is poised to help tens of thousands of Australians suffering from a broad range of conditions”.

“In the future, we plan to expand this industry and our standing in it, by delivering robust clinical evidence and engaging in research and development to support the use of medicinal cannabis for a myriad of indications and conditions.” 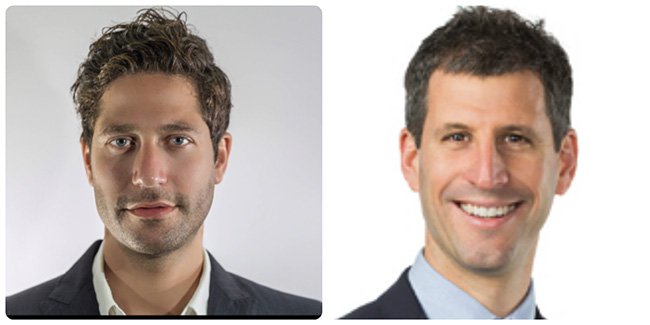 Under the new federal scheme recently introduced, patients with a valid prescription can possess and use medicinal cannabis products manufactured from cannabis legally cultivated in Australia, provided the supply has been authorised under the Therapeutic Goods Act and relevant state and territory legislation. The changes put medicinal cannabis in the same category as restricted medicinal drugs such as morphine.