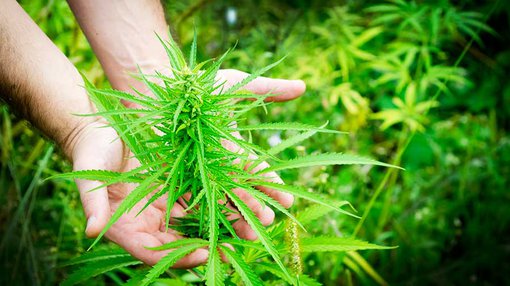 A raft of new Federal legislation that initially legalised the use of medical cannabis and just this week approved the importation of the product to fill a supply gap will benefit a number of ASX listed companies that have been active in growing and distributing the product in overseas regions.

Only a limited amount of medical cannabis is currently being produced in Australia, and with the new legislation coming into effect immediately it is anticipated that demand will substantially outstrip supply.

Investors have already picked up on the story with some stocks surging in anticipation of positive news and others just recently rerating sharply, particularly those that are equipped to immediately export into the Australian market.

It should be noted that share trading patterns should not be used as the basis for an investment and past performance may or may not be replicated. Those considering the three stocks mentioned in this article should seek independent financial advice.

One such company that was targeted yesterday was MGC Pharmaceuticals (ASX: MXC). Its shares increased by nearly 16%, and yesterday’s closing price of 5.1 cents represented a gain of 35% over the last week.

However, there have been other positive factors driving the stock’s share price and these are outlined in yesterday’s FinFeed article, MGC Pharmaceuticals positioned to snare early share of the Australian medical cannabis market.

Another player in that space is Creso Pharma (ASX: CPH). Its share price hit an intraday high of 28.5 cents on Thursday, representing a gain of 20% over the last week.

The company announced on February 14 that it had achieved solid progress with the first fully plant-based cannabidiol nutraceutical product which assists in the management of anxiety and stress.

From a broader perspective, the anxiety and stress management industry is an important one for CPH as 2015 data indicates the market was valued at US$3.5 billion.

The group has registrations in Switzerland for its products and worldwide rights for a number of unique and proprietary delivery technologies which enhance the bioavailability and absorption of cannabinoids. CPH is already generating revenues via its subsidiary, Hemp-Industries.

With regard to recent regulatory changes in Australia, CPH is well-positioned following the signing of its first Australian Letter of Intent (LOI) with Western Australian based pharmaceutical group Health House International.

This occurred at the start of February, and will facilitate the import and sale of cannabis products in the Australian market.

The other interesting aspect of CPH’s business is its progress in the animal health market. In mid-January, CPH announced that it and Greveling Holding BV were the first companies globally to be awarded European Union registration for two cannabidiol-based (CBD) proprietary formulation animal feed nutraceutical products.

The first mover advantage will help CPH capture a leading share of the global companion animal market with its CBD nutraceuticals and a leading market share of the hemp derived animal health market worldwide.

CPH is targeting Switzerland, Europe, the Middle East, the Gulf region and Latin America with its commercialisation partners. It is estimated that this market will be worth US$39.7 billion by 2021.