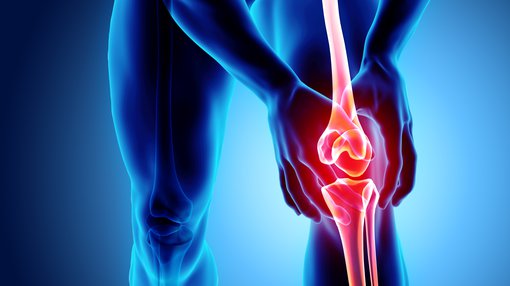 The placement to a Japan-based institutional investor with extensive experience in the Japanese life sciences and regenerative medicine industry was conducted at an issue price of 8 cents per share for a total of $755,029.

This development was well received by the market with the company’s shares up more than 60% representing a premium to the placement issue price.

Regeneus uses stem cell technologies to develop a portfolio of novel cell-based therapies to address unmet medical needs in human health markets with a focus on osteoarthritis and neuropathic pain with its platform technologies Progenza and Sygenus.

The total cash raised from a recent Private Placement, the Non-Renounceable Rights Issue and this shortfall placement is approximately $5.5 million.

Importantly, the completion of the non-renounceable rights issue, together with a recent streamlining of the group’s internal operations and the pending Progenza licensing deal in Japan, will see Regeneus sufficiently funded to commercialisation in Japan.

A key priority to begin capturing this market, and executing on management’s strategy is the completion of a Phase 2 trial and the commercialisation of Progenza for the treatment of osteoarthritis.

This is the company’s immediate focus in the 2020 financial year. 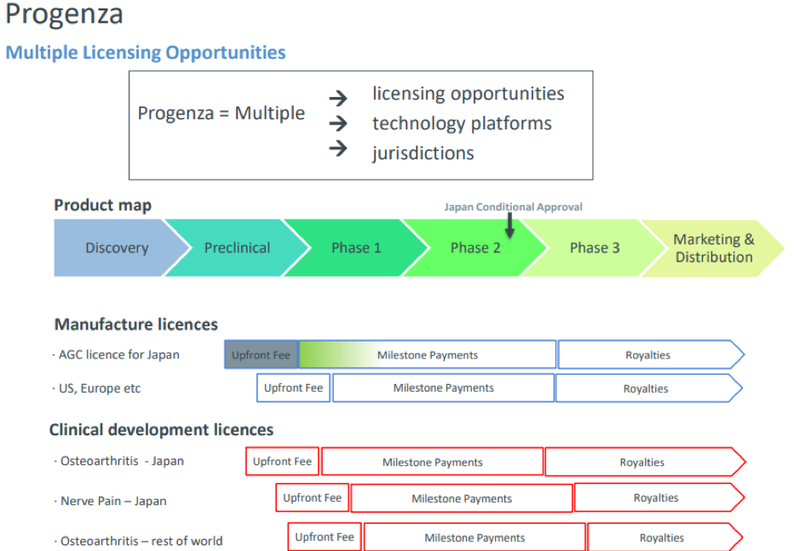 Regeneus is targeting a product launch in Japan in 2023.

In terms of milestones, Regeneus is targeting a product launch in Japan in 2023 and is focused on securing a Japanese commercialisation partnership in the near term, a development that could well be a significant share price catalyst.

Discussing the significance of finalising the rights issue, Regeneus chief executive Leo Lee said, “We are pleased this transaction was completed with the support of an institutional investor with significant experience in the Japanese life sciences and regenerative medicine space, as we see it as validation of our commercialisation strategy for Progenza in Japan.”

While Regeneus has experienced some share price weakness in 2019, this is a company that delivered a 100% share price gain in a matter of weeks in July 2018.

A combination of news regarding licensing in Japan and a decision by the US Patent Office to allow the issuance of a patent covering the composition and uses of Progenza were the key drivers.

These factors are still relevant and very much at the heart of Regeneus’ future, suggesting the share price retracement may represent a buying opportunity.

Regards the latter, issuance of the patent for United States Patent Application No. 14/342479 entitled ‘Therapeutics using adipose cells and cell secretions’ provides commercial rights in the United States through to 2032.

Corresponding patents have been granted in Australia and Japan and are being pursued for grant in other key territories including Europe.