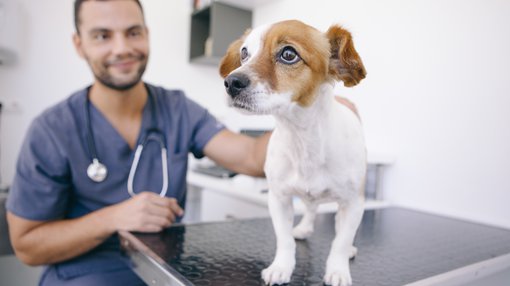 PharmAust Ltd (ASX:PAA), a clinical-stage oncology company developing targeted cancer therapeutics for humans and animals, reports that it has expanded site recruitment for its anti-cancer trial in pet dogs with treatment naïve B cell lymphoma.

The company’s lead drug candidate is Monepantel (MPL), a novel, potent and safe inhibitor of the mTOR pathway – a key driver of cancer.

MPL has been evaluated in Phase 1 clinical trials in both humans and dogs. It was well tolerated and produced a significant reduction in key prognostic biomarkers. PAA is uniquely positioned to commercialise MPL for treatment of human and veterinary cancers as it advances the drug in Phase 2 clinical trials. MPL is a repurposed drug that’s already approved for veterinary use by Elanco Animal Health.

With the additional participating sites and an associated advertising campaign, PharmAust now expects the pace of recruitment of canine patients to be increased.

With the addition of these two sites, PharmAust now has central referral sites within Victoria, New South Wales (two including the previously announced Animal Referral Hospital in Homebush, Sydney) and Western Australia.

The company anticipate this national network to facilitate and expedite the generation of meaningful and successful outcomes for this trial.

In further supporting this network and expediting recruitment, PharmAust has also engaged a pet journalist and has commenced an aggressive marketing awareness campaign to vets and pet owners.

PharmAust’s Chief Scientific Officer Dr Richard Mollard stated: “PharmAust is pleased and excited to have the support and involvement of Dr Peter Bennett and Dr Sue Bennett. Having the participation of such highly accredited veterinarians and hospitals is a tribute to the diligent preclinical and clinical work PharmAust has executed preparing monepantel for re-entry into the clinic for this pivotal trial. PharmAust is looking forward to reporting meaningful and successful outcomes to the market.”