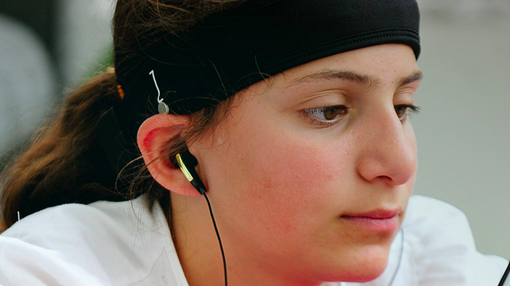 Neurotech International (ASX:NTI) has completed the first shipments of an improved version of its neurofeedback device, Mente Autism.

Pre-orders had been received from several of NTI’s distributors, and the devices are being delivered to Australia, Europe and the Middle East. Several distribution partners in these regions have begun marketing and information campaigns that will coincide with the release of the next batch of devices.

NTI is also preparing new marketing assets that can be used by distributors to promote Mente Autism in the local press and with key opinion leaders.

Mente Autism is a clinical-quality EEG device that uses neurofeedback technology to help children with autism spectrum disorder (ASD). Designed for home use, it helps relax the minds of children on the spectrum, which in turn helps them to focus and engage positively with their environment.

The recently announced promising US clinical trial results provide NTI with important scientific evidence supporting the use of Mente Autism for children with ASD. As well as carrying significant weight with new and existing distributors of the device, the trial provides pivotal evidence to accompany the FDA submission for Mente Autism.

On top of this, NTI also expects to complete several multi-site studies that will further validate the product in different target markets. These studies are aimed at generating awareness and acceptance of the technology, in addition to supporting potential reimbursement.

To this end, NTI has recently appointed a consultant, Mediclever, to support applications for inclusion of Mente Autism on government reimbursement schemes in Australia. The costs of these projects will largely be borne by research institutions and their associated grant funding, with NTI donating research units and analytical support towards the studies.

As part of this process, NTI will also ship 20 research devices to academic partners in Italy and the Middle East, who have agreed to conduct studies in their respective regions, kicking off in September. Additional research agreements are currently being finalised.

As always, it should be noted that NTI is an early stage play and anything can happen, so seek professional financial advice if considering this stock for your portfolio.

Neurotech CEO, Wolfgang Storf, commented: “We are pleased to commence shipping of the improved Mente Autism device to our distribution partners across Europe, Middle East and Australia. This is an important milestone following the US Clinical Trial and we look forward to fulfilling additional orders from our partners. We are ramping up production with a view to completing another shipment of devices in the coming weeks.”