MXC on brink of launching psoriasis Derma Plus CBD cream 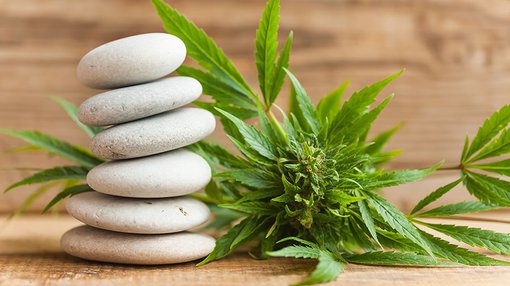 In recent years, cannabis has been making a comeback as a commercially-friendly soft medicine in the treatment of non-life-threatening ailments such psoriasis, eczema and dry skin.

Derma Plus was successfully clinically-tested in Europe during the course of the year, with results showing confirmed efficacy in the relief of a range of highly irritated or inflamed skin conditions, including psoriasis. Symptoms successfully treated through the independent tests included reduction of skin irritation (by 69 per cent after four weeks of evaluation), and treatment of skin itchiness, flaking and severe dryness.

According to the International Federation of Psoriasis Association, approximately 5 per cent of people suffer from one or more forms of psoriasis, globally. In the US, the condition affects nearly 7.5 million people (around 2 per cent of the total population). Moreover, approximately 100,000 new cases are registered and reported each year, thereby creating a growing market.

For distribution, MXC intends to make its Derma Plus creams available for sale through MGC Derma’s existing and future commercial distribution pipelines and eCommerce platforms.

MXC will see it first Derma product go on sale on 1 January, 2018 and hopes to follow up with two further CBD-based products later in 2018. MXC reports that it intends to develop additional products for treatment of acne and dermatitis conditions; the Herbal Balm and Herbal Replenish Cream.

Additionally, MXC says it is in the final stages of negotiations for “an exclusive distribution deal on a global eCommerce cosmetics platform”, also commencing in early 2018.

Independent experts estimate that the global market for psoriasis treatment, which was worth US$7.8 billion in 2015, is projected to expand at a compound annual growth rate (CAGR) of 5-10 per cent during the period for 2016 to 2024 and attain a value of US$12.1 billion by 2024.

MXC intends to make a commercial business in the far less regulated space of dermatological creams and CBD-based treatments that have lower testing thresholds and risk concerns compared to THC-based compounds.

MXC first made its way onto the ASX through a backdoor RTO in 2016, and signing a A$6 million wholesale CBD offtake agreement at the time. Since 2015, MXC has been sequentially building up its customer base. It penned a multi-year supply agreement with European medicinal products distributor, Mabsut Life, to supply cannabidiol (CBD) extract from its European extraction facility — a deal that’s set to generate $1 million in annual sales.

Roby Zomer, Co-founder and CEO of MGC Pharmaceuticals said, “The Derma Plus range is one of MGC Derma’s most exciting and innovative products that has been in development for nearly 2 years, so we are very proud to finally make it available for commercial sale from the 1st of January, 2018.

“The Herbal Repair Cream has demonstrated strong results throughout the clinical test program which validates the benefits of medicinal cannabis-based skin care products, in particular ones which utilise our proprietary CBD compounds.” 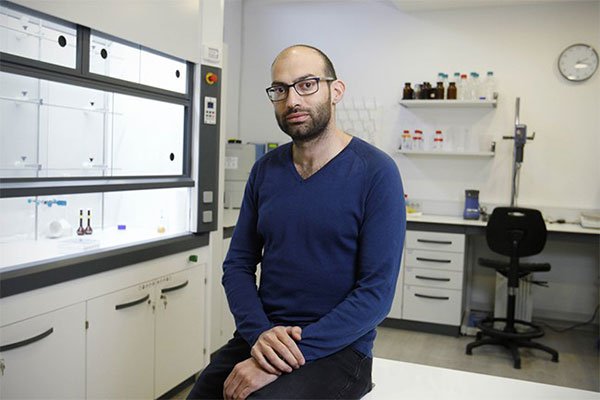