MMJ Phytotech (ASX:MMJ) has taken its first steps towards its end-goal of filing a New Drug Application (NDA) with the US Food and Drug Administration (FDA) in order to grow and supply medicinal cannabis. MMJ is the first medical grade cannabis company to be listed on the ASX, operating a ‘farm to pharma’ strategy that could see the company bloom into a pharmaceutical company with full supply chain integration.

As part of a regulatory filing with the ASX, MMJ reports that its trials “indicate that MMJ’s formulations are the same or even higher performance level when compared to GW Pharmaceutical’s product”.

A Phase 1 clinical trial of MMJ’s oral capsules was undertaken at the Souravsky Medical Clinical Research Center in Israel, through a “single-centre, multi-arm, randomised, crossover study” assessing the safety, tolerability and pharmacokinetics of MMJ’s product.

The results in detail

The results of MMJ’s Phase 1 Trials are extremely positive with consistent results among all 14 test subjects that completed the trial.

The Trial yielded the following results:

A comparison of plasma concentration over time between MMJ’s CBD/THC capsule and GW’s nasal spray indicates that MMJ’s capsules have a quicker uptake time and longer-lasting effects within the patient.

Having succeeded at Phase 1, MMJ now plans to move onto Phase 2 “in the second half of 2016”. Phase 2 will assess the efficacy of oral capsules in treating pain and spasticity amongst multiple sclerosis sufferers, with results expected in 2017. 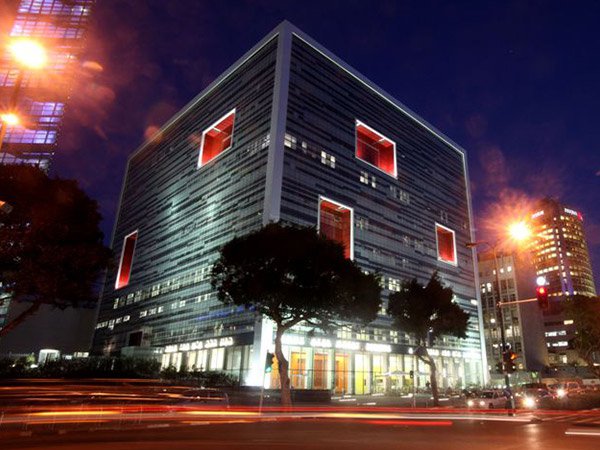 ASX-listed MMJ has growing operations currently undergoing regulatory checks with a full growing license expected to be awarded within weeks.

The Duncan facility close to Vancouver, Canada will produce an estimated 1000kg of high grade medicinal cannabis per year, once fully up and running.