MMJ Group Holdings Limited (ASX: MMJ; OTC: MMJJF), an Australian-listed company that specialises in managing a portfolio of investments along the cannabis value-chain, has provided an update on the operations of its largest investee, privately-held Embark Health Inc.

It is worth noting that MMJ was a foundation investor in Embark Health in July 2018, consistent with its strategy of taking early-stage stakes in companies with strong growth prospects.

Embark Health has announced that its Delta, BC (British Columbia) facility has signed the group’s first business to business (B2B) sale of Bulk Bubble Hash.

The B2B sale followed commencement of production of cannabis extracts at the Delta, BC facility subsequent to receipt of all occupancy and business licences required from the city of Delta in April 2020. 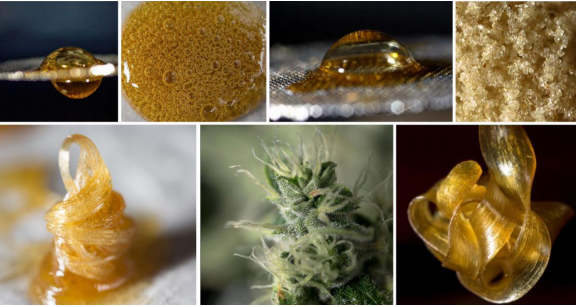 Other extraction techniques will be added as more rooms in the facility are licensed.

Embark Health is seeking to create the largest cannabis (THC and CBD) extraction business in Canada with facilities in British Columbia (BC) and Ontario (ON).

Management advised that this sale is the first of several forthcoming B2B sale agreements for solventless bulk tolling.

It is also worth noting that MMJ is trading at a substantial discount to its net tangible asset value per share which stood at 19.3 cents as at April 30, 2020.

This indicates that MMJ's share price would need to increase by 60% from Monday's close of 12 cents to accurately represent the group's NTA value.