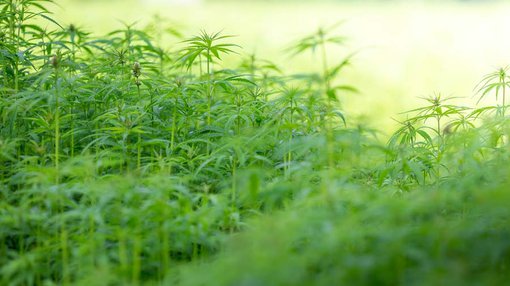 While the terms of the lease are still under negotiation, MMJ estimates the extra land could support up to 10 acres of greenhouse production space potentially yielding over 25,000kg a year of cannabis – more than 25 times the current production capabilities at the Duncan Facility.

The Duncan Facility currently only produces 1000kg of cannabis per year, but the extra land would position MMJ as one of the largest cannabis cultivation operations in Canada.

“The company is pleased to have entered this strategic land expansion agreement for our Duncan Facility, which provides the land access which would be required for the requisite scale for MMJ to become one of the largest producers of cannabis globally,” said MMJ Managing Director Andreas Gideon.

Land expansion would not only increase production capacity, it would also strengthen MMJ’s supply chain and play a key role in supplying the soon-to-be-legalised Canadian recreational market.

Conservative estimates for recreational sales are approximately CAD$5 million (AU$5.01) and with only 29 companies licensed to produce medical cannabis in Canada, MMJ is in a first mover position to target the recreational market.

MMJ is yet to tap this market, however, so if considering MMJ as an investment option, base your decision on all information with regard to this company and seek professional financial advice.

MMJ has agreed to pay Cowichan Tribes CAD$1000 per month until the expiry of the option agreement in 1 June 2017, or the entry into a lease agreement. MMJ will also work with Cowichan Tribes to identify any employment opportunities at current or expanded operations for Cowichan community members.

The land has been vacant for several years, but was previously used for commercial greenhouse growing operations. MMJ will adopt a similar greenhouse growing system to those implemented by licensed producers including the $153 million capped Aphria Inc. (CVE:APH) and Tweed Farms Inc., which has a 350000 sq ft greenhouse in the heart of the Niagara region. By adopting this approach MMJ expects capital costs to be much lower than with traditional indoor cannabis cultivation facilities.