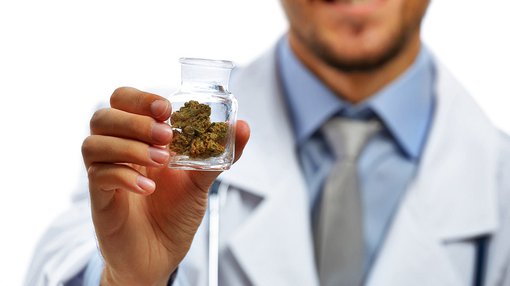 MGC Pharmaceuticals has been collaborating with the University of Sydney Business School community engagement program in the production of a medical cannabis white paper.

This second collaboration between the two also examines medical cannabis applicability to relieve associated symptoms for a range of health related issues, including pain nausea and loss of appetite.

“We believe in the potential of medical cannabis more than most, but that belief needs to be proven in the lab under strict conditions.”

MGC has provided support and expertise developed in the Israeli medical cannabis industry to the University of Sydney during the study, giving insight into the broader industry.

Of course this is still an early stage company and its expertise is some way off morphing into profitability, so if considering MGC as an investment, seek professional financial advice.

MGC is also in further discussions with leading Australian institutions to provide support and expertise, as they “strive to increase our understanding of the benefits of medical cannabis and its potential uses as a safe and effective treatment option,” Segev concluded.

Co-ordinator of the study Michael Katz of the University of Sydney believes Australia has made great strides in medical cannabis advancement.

“Australia has made great advances in paving the way for medical cannabis to be available as a treatment option, but we now need to undertake more research to understand exactly how and why it can be used effectively with patients.”

Certainly governments are taking a broader view of the industry.

In July this year, the NSW government was given approval to grow cannabis under licence from the federal government as part of research into the best way to cultivate the plant. 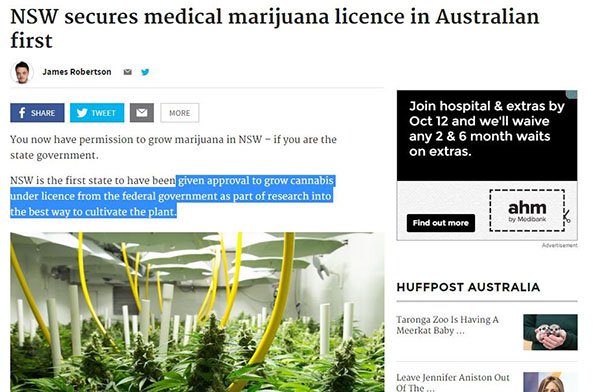 According to the NSW state government, this move lays the foundations for private growers to supply medical marijuana.

“This underpins the potential pharmaceutical supply of cannabis-based medicines made in Australia,” said the NSW Primary Industries Minister, Niall Blair. “We are the first state to be authorised by the Commonwealth to conduct cultivation research.”

The move comes as medicinal cannabis will become legal, but strictly controlled from November this year, under a formal decision reached by the Therapeutic Goods Administration in early September.

Earlier in the year, the Federal Parliament lent bipartisan support to changes to the Narcotic Drugs Act to allow cannabis to be legally grown and produced in Australia for medicinal purposes as part of a national scheme.

NB: The new White Paper can be found here.