He also held the role of Interim Cultivation Manager for Canopy’s Newfoundland, Edmonton, Eastern Canada and Scarborough facilities, and previously held the position of Master Grower for MedReleaf Corp., which is now owned by Aurora Cannabis Inc (TSE:ACB).

He has also consulted for Health Canada license applicants throughout the process to attain licenses for cultivation, production and sales of medicinal cannabis in Canada.

As Managing Director, Mr Yu will replace outgoing Managing Director Mr Bill Fleming, and will be responsible for managing all operations at Mernova and will work closely with the Creso Pharma Board. Mr Allen has significant expertise in optimising business operations from executive positions in industries spanning cannabis, insurance, technology and entertainment.

He was formerly National Operations Process Improvement Manager at Canopy, where he developed and executed a number of business strategies and efficiency initiatives.

He is also the founder and former chief executive of a disruptive insurance technology start-up and has held senior executive positions at various companies.

The two appointments come at a significant time for Mernova as it continues to work towards securing European Union Good Manufacturing Practice (GMP) certification.

Once this certification is obtained, Creso Pharma will be able to begin sales of high-quality cannabis flower and oil into the established and growing consumer markets in countries such as Germany and Switzerland. 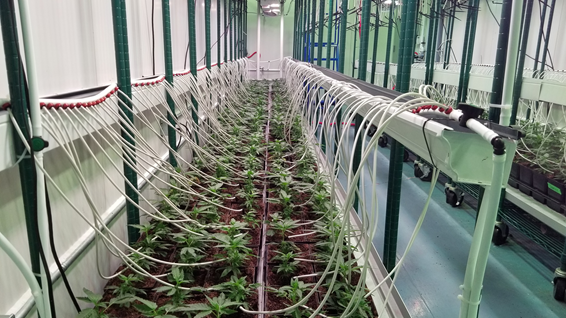 In the meantime, Mernova is continuing to ramp up production and sales in North America, with its latest deal closing last week at a value of approximately C$410,000.

The sale was comprised of varying quantities of four strains of Mernova’s high-quality cannabis flower, and Creso Pharma has received the full purchase amount from the buyer.

The facility is scaling up to full production capacity which Creso Pharma expects it to achieve this year.

‘’Both of them bring practical experience from a variety of fields, not only limited to the cannabis industry.

‘’We believe that they will be invaluable to Mernova and Creso Pharma as we continue to ramp up production and sales.’’ 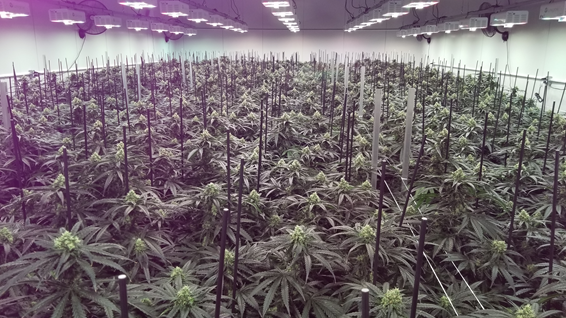 Mernova vice president Isaac Allen said. “Mernova is emerging to be a promising supplier of premium quality flower and oil to customers across the globe, and a compelling opportunity for investors looking to gain exposure to a first-class cannabis production facility. ‘’I am confident that I will be able to help Mernova further optimise its business operations as it moves closer to obtaining its EU GMP certification.”

Mernova Managing Director Jack Yu also pointed to his relevant attributes in terms of gaining European Union certification in saying, “I am excited to be taking Mernova forward as it looks to scale up its production capacity this year.

“I believe my knowledge of cannabis cultivation and production, as well as my experience in working with Health Canada will prove a real asset to Mernova as it looks to secure the certification that will allow it to commence sales in Europe.”