The order was received from the Nova Scotia Liquor Corporation (NSLC) for the purchase of two of its premium strains, HPG13 and Lemon Haze.

The NSLC is operated by the Nova Scotia Provincial government and is the sole distributor of retail cannabis in Nova Scotia.

Mernova’s retail recreational cannabis products will be launched under the brand name ‘Ritual Green’ and will initially be sold through the Nova Scotia Liquor Corporation’s (NSLC) stores and e-commerce platform.

The first product available to recreational customers will be Mernova’s high-quality dried flower in its natural form.

Additional high-quality products will be added to the product line as they become available.

The Ritual Green HPG13 product is illustrated below. 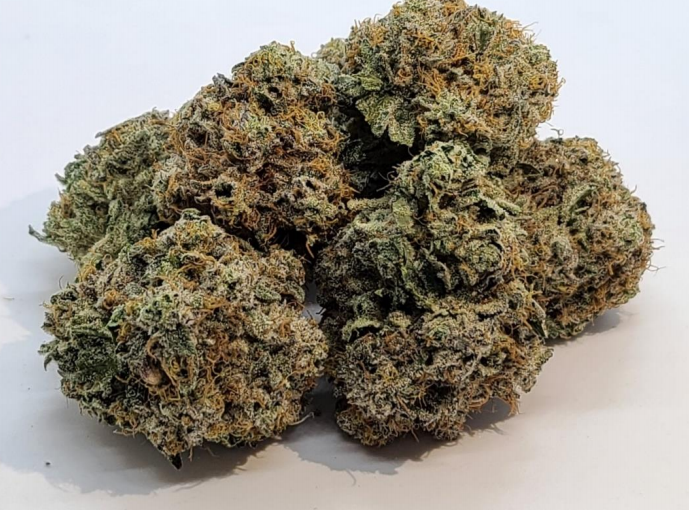 Highlighting the significance of this development in terms of building a strong brand in the group’s home province, Mernova’s managing director Jack Yu said, “Receiving this initial PO is the first step to Mernova establishing itself as a trusted supplier of high-quality, locally grown, artisanal cannabis products to the NSLC.

“To meet the supply chain demands of the NSLC and other provincial purchasers, we are adjusting our grow scheduling, while simultaneously ramping up production of our highest quality strains.

“We plan on taking full advantage of this opportunity to build our brand and brand loyalty, in our home province of Nova Scotia and I look forward to providing further updates in the near-term.”

Creso Pharma’s management said that it will continue to provide regular updates on retail and wholesale sales, as well as expansion opportunities available to Mernova as referred to by Yu.