Creso Pharma Limited (ASX:CPH; FRA: 1X8) continues to consolidate its leadership position in being one of the few ASX-listed companies in the cannabis sector that are generating material revenues.

Investors who took a stake in Creso Pharma approximately three months ago now looking at a near ten-bagger, but in management’s words ‘’we are just getting started’’ - and it could be argued, so is the share price.

As indicated below, there are multiple share price catalysts contained in the news that was released today, and moreover, the foundations for a year of strong growth are more robust than ever.

There are impressive signs that the accelerated uptick in sales is likely to continue with the company saying today that it had received four new purchase orders (PO), received repeat orders from existing clients, entered yet another new market and forged a relationship with a new client that has a government-owned retail cannabis monopoly, while also notching up its first sale of a new strain of the flagship Ritual Green brand.

In discussing these issues, Creso Pharma informed the market that wholly-owned Canadian subsidiary Mernova Medicinal Inc had secured the four new purchase orders with a combined value of nearly $250,000.

The new orders include a maiden purchase order from Cannabis NB, the government-owned retail cannabis monopoly in the Atlantic Canadian Province of New Brunswick, effectively marking Mernova’s entry into the province - a significant development in its own right.

New Brunswick is an important market for Creso and Mernova, providing another opportunity for the company to grow its revenues and diversified its sources of income, reducing the risks associated with having a limited register of clients 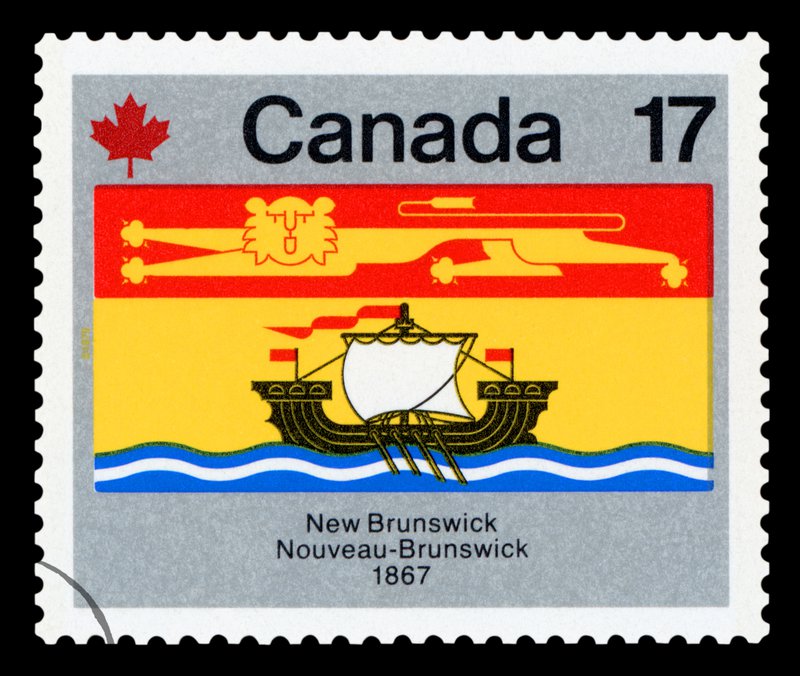 .Cannabis NB has an established footprint in New Brunswick through 20 brick and mortar stores, and its online sales platform.

During the quarter ended 31 September 2020, the group sold C$20.1 million worth of cannabis, which represented a 23% quarter-on-quarter increase.

Mernova expects ongoing purchase orders from Cannabis NB in the coming months, and with the group experiencing this level of sales growth it would be reasonable to expect the transaction values to increase.

Despite having a smaller population than Nova Scotia where Creso Pharma already has a significant presence, New Brunswick generates similar revenues from cannabis sales.

Three of Mernova’s Ritual Green strains are now available for sale online and through all 20 stores province-wide.

Not only does this broad market penetration generate strong revenues for Creso Pharma, but it also fosters consumer awareness of what is arguably its flagship product.

Importantly, one of these POs marks Mernova’s first ever order for Black Mamba, the latest premium quality offering to be sold under the Ritual Green brand.

As shown below, Black Mamba is an Indica dominant strain, testing at over 20%+ THC content.

Management expects the introduction of Black Mamba to further bolster the size and volume of pending orders across all provinces.

This PO is a combination of a repeat order from Triple J’s Canna Space and the first order from the Herbary, which also includes the Black Mamba strain.

Commenting on the strong order flow, entry into new market and first sales of a new strain, Mernova managing director Jack Yu said, “To receive our first PO from the Province of New Brunswick, as well as additional POs from the NSLC and the Yukon, is a great way for Mernova to start the year, and shows that 2021 should be promising for us.

"New Brunswick is proving itself to be a rapidly growing market, with strong demand for cannabis, and we are excited to have Ritual Green products for sale online, and in stores province-wide.

“Sales in the Yukon are proving to be stronger than anticipated, with Triple J’s Canna Space selling out of all Mernova products purchased in their initial order.

‘’We expect this trend to continue, given the high demand for our products, and look forward to filling a number of new POs expected shortly.

“In a major development, we are also excited to have launched our Black Mamba strain.

‘’We are very excited for our customer base to try our latest premium quality Ritual Green offering.

‘’There has been great interest in this strain, and we expect Black Mamba to be as well-received as the rest of the Ritual Green family of products.’’

Mernova has continued to witness significant demand for its Ritual Green product range with a number of large retail locations across Canada currently being sold out or having been sold out of some or all products.

Management expects a number of new POs to materialise in the coming weeks to satisfy the strong consumer demand.

Creso Pharma is continuing to explore opportunities to expand its footprint in the Canadian market and it has a number of territories earmarked for near-term expansion.

However, it is promising to note that in tandem with these developments the group is receiving repeat business from established clients, a sign that the company is delivering on expectations.

Pointing to the future, Yu said, "These latest POs show that our Ritual Green brand products continue to gain traction, and that we are developing a reputation for quality.

‘’Product sales on a province-by-province basis are progressing well, and we look forward to the imminent launch of our Ritual Sticks, and Ritual Black brands. We are just getting started.”